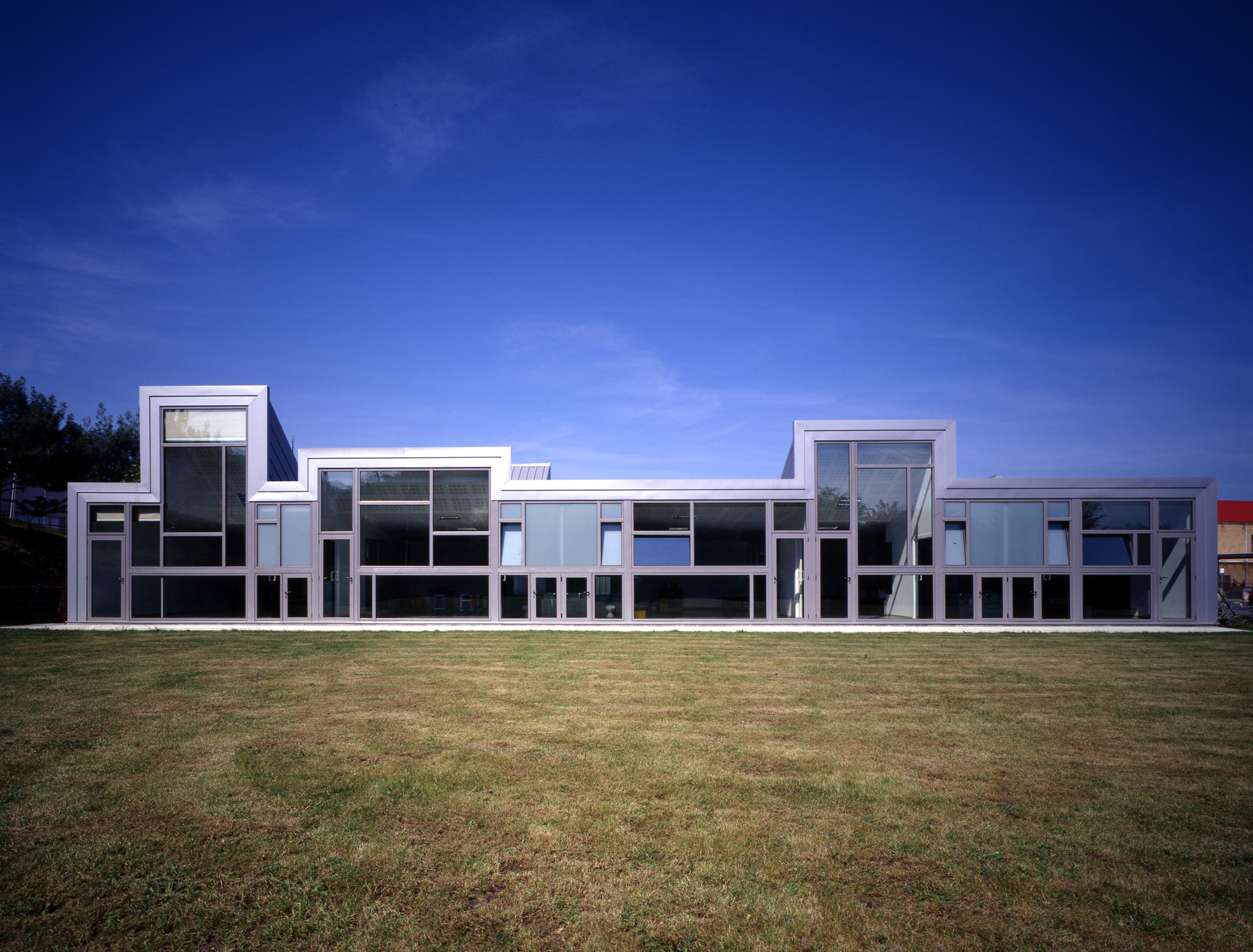 Text description provided by the architects. The size of the “smaller”

What kind of space would it be the one to protect those crazy people of the “smaller dimension”? No doubt for us, an stimulating sensible space for those who stare at us  wanting “to see” from eighty centimetres above ground level.So we proposed an space intended to create an alternative children´s world whith a well defined territory: the tactile reacheable limit of a children, let´s say, one meter fifteen centimeters high. That strange world would be constructed with materials, doors, windows and objects created for that “small size” of the main users. The rest of the space should belong to the unreacheable boring world of the teachers...

The marsupial bag, that unique place in Nature whith  two very special features: the possibility to contemplate the “outside” from a privileged protected position and the capacity to hide on an “inside” where the outer heat and light are felt through a fragile protecting skin. In that way, the classrooms were thought of being the area where kids would stare at the landscape through a continous transparent glass wall, and would be separated from each other by sanded, transparent or mirrored glass mobile diaphragms, up to the kids height; allowing the interior space to be transformed on the most suitable way according to everyday needs. It would be here, in the classrooms, where the early morning sun would heat up the first playing hours.Between the classrooms, sharing the outside glass wall, we placed the washrooms, also profiting from a close contact with the landscape.

The access between toilets and classrooms configurated a second inner circulation that slided paralell to the transparent glass wall. These washrooms, at the same time, were the children´s entrances to the building from the outside playing ground through small sized doors just to remind them that the scale of the building was no other than theirs. On the opposite orientation, it would be placed the mentioned protecting space, somewhere to feel the outside without even being seen. A big dimensioned area, independent from the rest of the programme by means of a long glass wall diaphragm which would absorb the different resting, nutritional and sport activities.  A continous translucent structural glass wall would separate the space from the outside. It would be here where, in the siesta tranquility and the afternoon tireness, the vibrant changes of the sunset woul be perceived.

Reflections on the territory

To cover this mess of internal relationships and multiplicity of sensations, we translated the space organization to the roof as a multifaced geometry, straight metaphore of the sorrounding hilly landscape which would stay every morning on the children´s memory. In this way, each space would have a different volume and a diverse ceiling which kids could recognize as their own. The shiny steel finished of the roof, with changing reflections on the landscape through the day would point out that something strange would be happening under that blur... 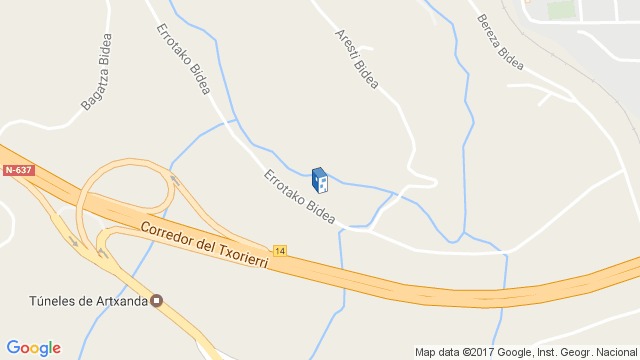