Text description provided by the architects. The olive oil boutique factory O'33 needed new headquarters. The main challenge was the shortness of time for its construction. The project divided into two sections the various functions of the production process.

On the one hand, a single large volume containing the corresponding sectors in the manufacturing process of oil; reception and washing of olives, mill and storage vats sector of the finished product.

On the other hand, a lower volume attached along the production sector, including packaging sectors, laboratories, storage and other services needed after oil production.

Both areas, markedly differentiated by function as well as by the expression of architectural volumes, are joined by a circulation area which acts as a connector between them, providing unity and dynamics to the whole, and projecting it to an outdoor circulation of similar characteristics.

The selection of construction materials is related to the industrial process, not only regarding their quick assembly but also their durability and resistance. Premoulded concrete, prepainted steel slab coatings, concrete industrial floor.

National artworks are integrated into the architecture, an olive tree over a hundred years old brought from Italy and sculpted by artist Paul Atchugarry, as well as artworks by Enrique Broglia and, in a near future, by Ricardo Pascale.

The building was located in the highest point of site, against local road, overlooking the view of the whole. All roads were built in compacted ballast and will be treated as a tourist ride, so as not to alter the existing plantations of olive trees. 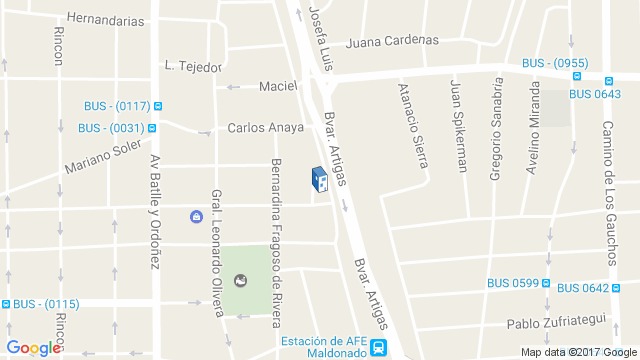