Francisco Aires Mateus has been a professor in Portugal and Norway. Currently, he teaches at the University of Lugano and has given lectures and seminars in Spain, the United Kingdom, Argentina, Mexico, Canada, Chile, Japan, and many other countries.

Aires Mateus has been awarded with the FAD Award on several occasions, and has also been a finalist for the Mies van der Rohe Award. 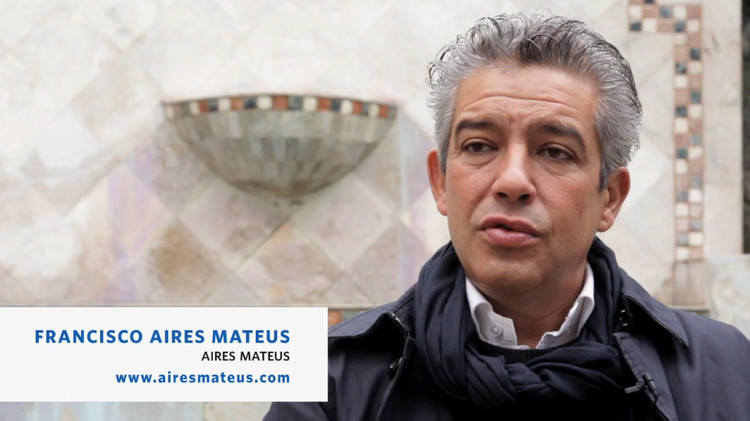 Projects by Aires Mateus on ArchDaily:

Sines Center for the Arts

Thanks to the FAD Universidad Finis Terrae for making this interview possible.