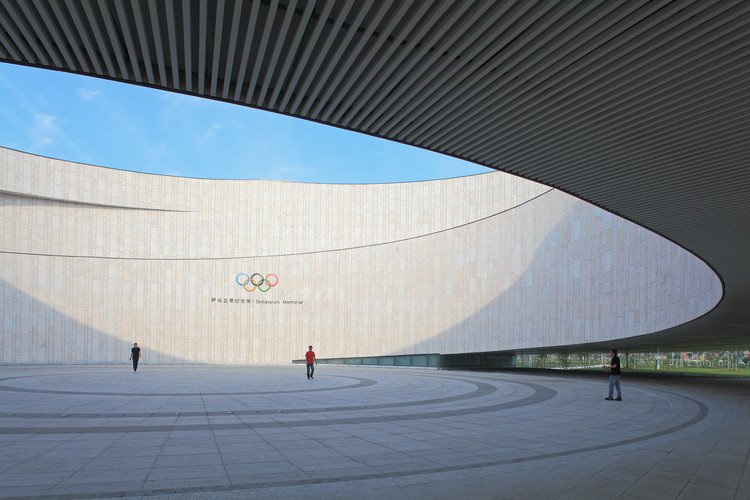 Text description provided by the architects. The President of the International Olympic Committee, IOC, Mr Jacques Rogge has just inaugurated the Samaranch MemorialMuseum situated in the coastal town of Tianjinwithin the new Sport and Health Campus area also bound to host the East Asian Games summer 2013. Even before the inauguration,the 5 Olympic ring building, designed by a team lead by Archiland International was perceived as a symbol and an architectural landmark for the entire area.

In 2011, when the architecture competition for theSamaranch MemorialMuseum was arranged, the city council in Jinhai together with IOC member Mr.Dr. Wu did not justwant a new Museum: they wanted an architectural landmark that would underlineJinhai’s role as the host area of the 2013 East Asian games within a new sports and educational zone.

“The Samaranch MemorialMuseum is in its design a result of the use of the 5 Olympic rings: 2converted into an infinity shaped looping ramp illustrating the nature of one mans life and further 3 to become sunken courtyards. The building is a landmark, which through its architecture symbolizes the extraordinary achievements of Samaranch with his focus on Legacy and Green Olympics,” explains Morten Holm, Partner atArchiland International. He continues: “The museumreflects, both literally and metaphorically, the infinity and looping ramps: legacy, dynamics of time and sports, poetic and beautiful. It appears as a solitary sculpture in interaction with the new recreational park surrounding it.”The park has been designed by well reputedKragh& Berglund Landscape architects (DK) in close relation with the Archiland International. Moreover the project also illustrates the ambition of Archiland International to join multi team partners of HAO (NYC) on concept, COWI (Beijing/DK) on energy concept and many others to reach an integrated design.

The significance of the infinity and loop is reflected in the architecture of the museum. The contours of the museum rise as a ramping shape emphasizing the inner circulation ramp mirrored into the roof terrace The façade and softly waved windows, clad in sand stone, reflects both the smart design daylight usageand the continuity of the space inside as well as in the story of one mans life.

Inside the main area of the museum, the public space has an evershifting character as they circulates and ramps around the court yards and winter gardens creating a peaceful human scale and contrast to the dynamic exterior of the building. The materials used,raw concrete for the floors and ECO stone for the facades, curved lines in panels and ceilings, underline the theme of global human fellowship. Daylight enters the museumfacade through thin, slim, waved line of windows. Advanced daylight modelling has generated systems for courtyard and winter garden skylight and soft north orientated side light creating a distinctive atmosphere in the room.

The museum, which accommodate the more than 16.000 pieces of collections transferred from the Samaranch family in Barcelona to the new museum some now on display. The legacy role of this building also ensures its future flexible use for varying functions to anchor it a local cultural destination for the region including temporary exhibition, library and research, auditorium and café area.

The Samaranch MemorialMuseum in Tianjin is the first in a row of cultural projects designed by Archiland International. In end 2014, the Great Canal Museum is scheduled for opening; and in July 2012 and now in planning process, the practice was announced joint winner in the competition to design the Cultural District of SinaSingaporeEcosityin Binhai. Moreover, Archiland International is currently working on the Green Lighthouse in Nanjing. When completed in 2014, Green Lighthouse will be one of the first Zero Carbon buildings in China. 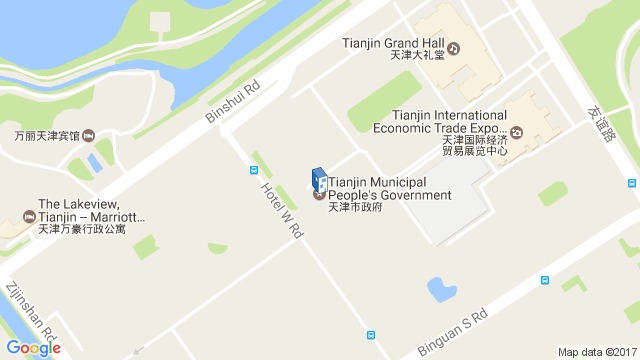 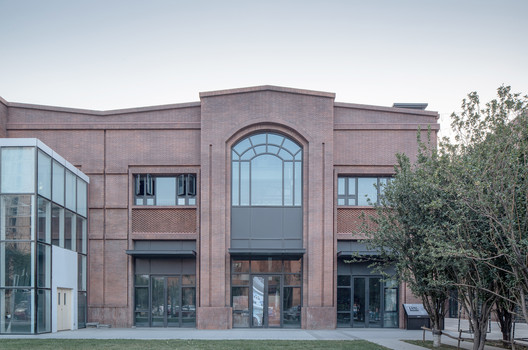 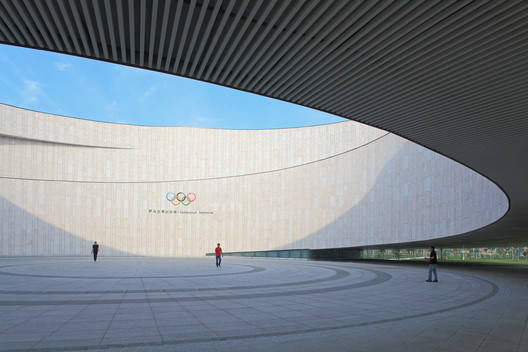