Chevalier Morales Architectes, in collaboration with DMA Architectes, has won the competition for the design of the Pierrefonds Library in Quebec. The project called for a complete renovation of the existing building to achieve LEED Gold certification and a 2,316 square meter extension that would include new document management technologies. The team's building design was inspired by Pierrefonds' old master plans as well as the economic pragmatism of shopping malls.

The team found inspiration in an old drawing of an idealized park located at the junction of two linear avenues and closed off by a curved street. The park was divided into various areas depending on age groups and types of activities - very similar to common library planning. This became foundational to the project after some manipulation and reorganization of the areas, specifically green spaces, resulting in two projected interior gardens. These gardens allow natural light and part of the forest to reach the heart of the existing building.

The shopping mall typology was also investigated and its freedom of circulation, flexibility in spatial organization and multiple movements and experiences were incorporated into the project. This typology manifests itself through the proposal's "wings" that merge into a meeting space, a crossing network of stairways, a bleacher, openings in the floor allowing visual connection, multiple skylights as well as a civic space. However, rather than the opaqueness and parking lots that characterize the exterior of most malls, the library's perimeters will be transparent and green. The formal qualities of the mall inform those of the idealized park and vice versa, connecting into the existing urban fabric of the city. 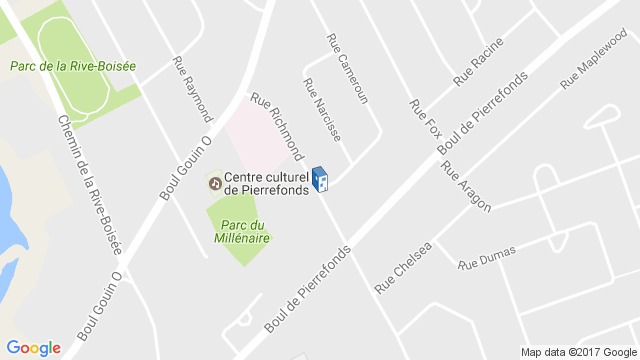 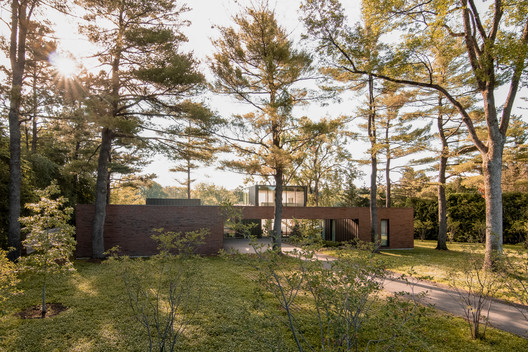