Text description provided by the architects. Previously, this health facility complex consisted in a main building, and two auxiliary buildings apart from the first. The proposal links both auxiliary pre-existing buildings maintaining its use as a workshop in the ground floor and adding rooms in the first floor. Thus, a single L-shaped geometry dialogues with the main building. Between both shapes a patio is defined as a relation space and the main outdoor space of the complex.

The functional programme defined by the owners consists mainly in the extension of the auxiliary pre-existing buildings through the coverage of the patio between them. A corridor is proposed as a system for the entrance and exit of the workshops and the room on the first level. It surrounds the central space of the courtyard. This corridor is a transition between the inner part of the workshops and the patio. The addition of rooms in the programme will allow concentrating the internal activities and the management of the main building, apart from giving the patients more spaces in the new building.

The proposal establishes a great difference between what is maintained and what is newly built. Therefore, the façades and the gable roofs of the old buildings are refurbished with the minimum interventions.

On the other hand, the exterior T-shaped gallery which links both buildings has a very different tectonic appearance. It is supported by a metallic structure covered with multilayer panels. The new intervention is built with a dry process, with semi-industrial materials which build the corridor, a filter between the rooms and the exterior. 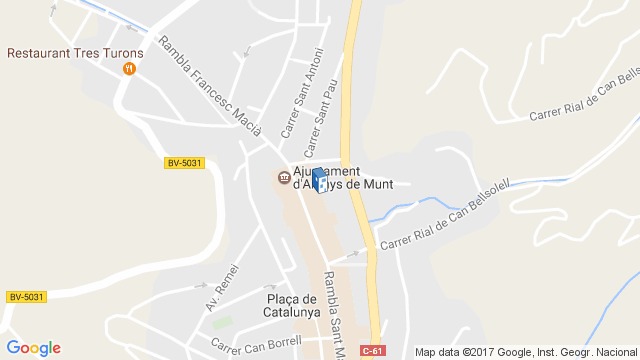