Save
Nott Street / Plus Architecture 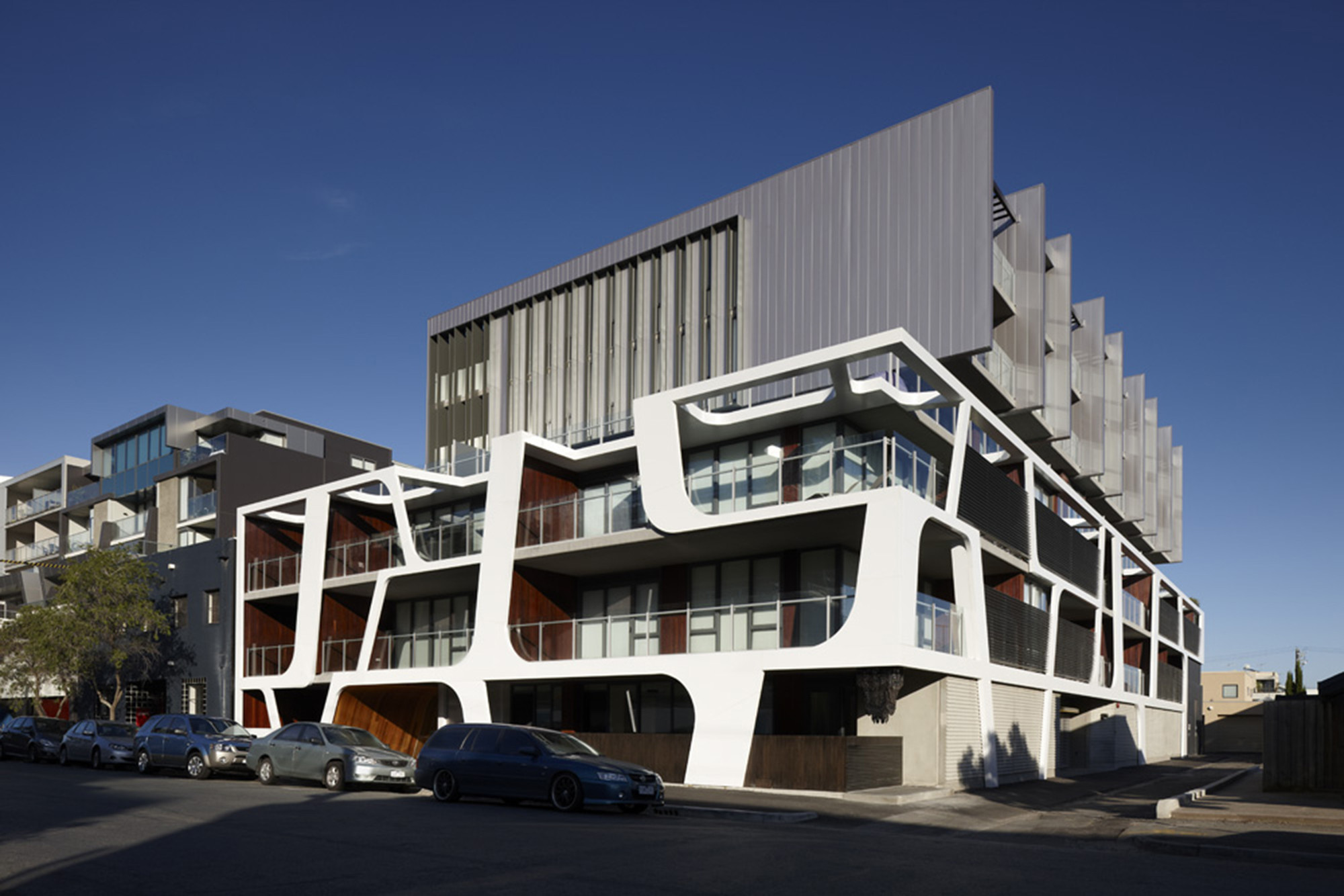 Text description provided by the architects. Port Melbourne has fast become one of the key residential suburbs of Melbourne to develop low and mid rise mixed use apartment buildings. Armada is no exception and represents a style of architecture that is both visually intriguing, yet practical.

Located in Nott Street Port Melbourne, these contemporary low-rise apartments suggest the passing ships, as well as the shipping containers that arrive daily at the docks nearby. These maritime themes inspire the overall design of the Armada apartments and combine to produce an Architecture that is both sinuous and streamlined, while also being well grounded and assertive.

The building comprises a rich tapestry of nautical references, which feature in the overall form and materiality adopted.

Port Melbourne's industrial history and its re-birth as a destination for waterside living became the key driving factors behind the design of Armada. The design language of the building has been broken into two elements. The lower level references modern day naval architecture as well as the machinery used in a working port environment. The upper levels are an abstraction of a group of sails – the genesis behind the name of the building.

However, the overall design intent was not to solely reference its maritime locale, but rather produce a sophisticated design aesthetic that both pays homage to its surroundings and intrigues the viewer.

Armada apartments have been configured to provide generous living spaces and maximise the amount of natural daylight. Lighting has been carefully considered as an integral element of the overall design aesthetic and  generous terrace areas add to the richness of the living experience.

Unlike some apartment developments that have a plethora of communal facilities, such as a swimming pool and gymnasium, Armada was designed for the owner-occupier market, with the size of each apartment being slightly more generous (50 square metres for a one-bedroom and 90 square metres for two). So, while there are two levels of basement car parking, complete with steel cages for residents' excess, the ''extras'' can be found in each apartment. The 90-square-metre apartments, for example, feature a well-defined entrance with large concealed laundry and separate powder room. This delineation also ensures that 180-degree views of the city skyline are not immediately revealed as soon as the front door to the apartment is opened.

While the timber and steel facade of Armada is animated, with cut-out steel terraces, it's the foyer that draws you into the building.  A curvaceous cedar wall, which wraps around to form a ceiling, delivers residents to the lifts as well as to a pocket-size Japanese style garden. 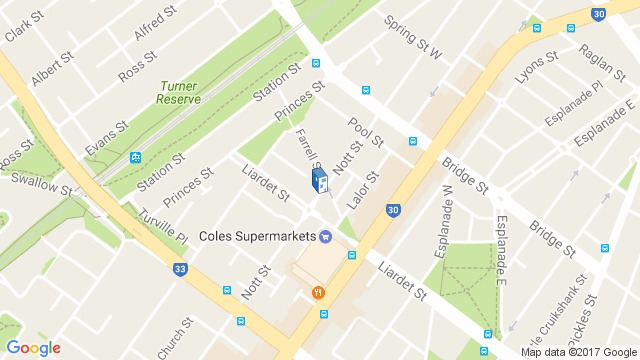 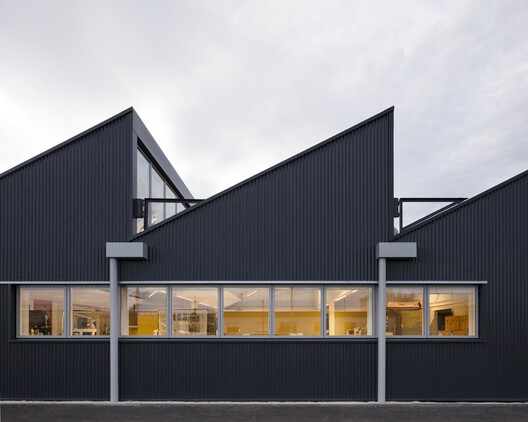