Asymptote's Velo Towers, designed for the Yongsan master plan in Seoul, Korea, are formed by vertical cluster of cylindrical volumes which were strategically stacked and rotated to maximize views, privacy and environmental conditions. Consisting of eight distinct residential components, each cluster is carefully choreographed to establish a strong visual connection with the adjacent Yongsan Park and distant Han River. These clusters are complimented by a series of roof gardens, shared amenities and internal circulation spaces centered around light filled open atriums.

The Velo Towers consist of three major components: a base, the stacked volumes, and a sky bridge. At the base, a plinth connects the towers and provides space for park side condominiums and a covered drop off area beneath. Secondly, the stacked volumes provide gardens, open-air stacks through the cores and a sense of discrete communities within the larger complex. Thirdly, a sky bridge high above not only structurally connects the two towers cores, but also provides public amenities in the sky overlooking Seoul.

According to the architect, the tower's "design and construction strategy exploits the latest advances in design, materials and digital fabrication that are now being brought forward from the automotive, aerospace and marine industries. By merging these new means of production, and fabrication into building design the Velo Towers offer a glimpse into the future of building with the aid of technological advancements in the fabrication and assembly of building components." 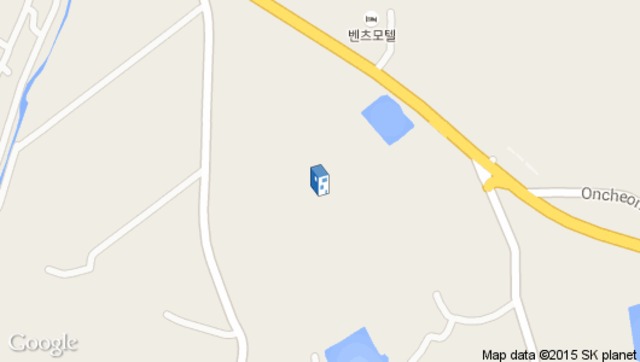