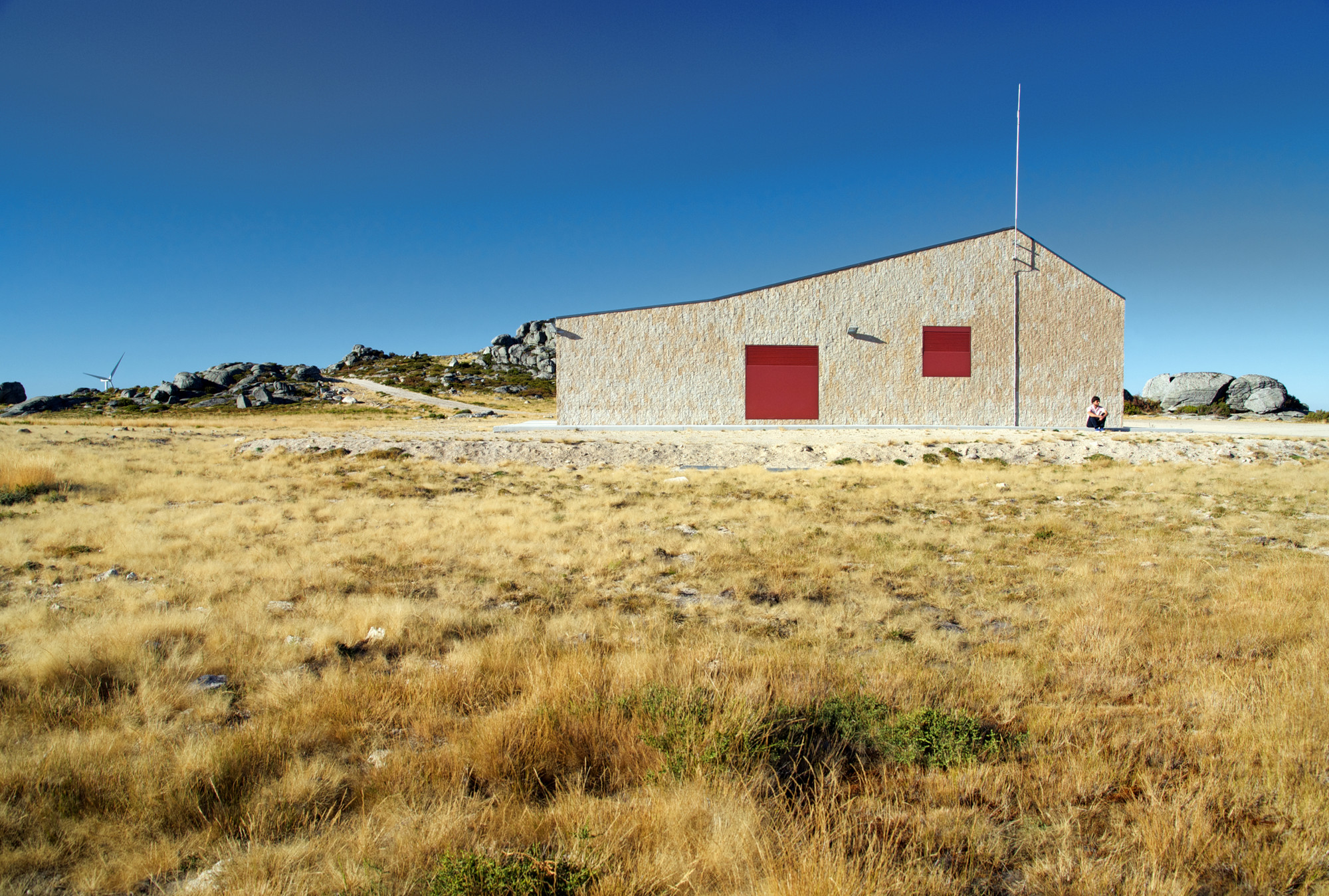 Text description provided by the architects. The command post and the switching station work as a backing technical building to the wind farm, situated at serra do Alvão. Surrounded by an unique landscape, the desolate locality is known for its isolation and hostile climate, exposed to strong winds and extreme temperatures, and its astonishing views over the whole valley.

The spot's topographical circumstances determined the implantation and morphology of the building, a compromise between its traditional image and a more contemporaneous architectural model, seeking a better intervention in the surrounding landscape.

A strong, timeless solution is requested, capable of resisting phenomena of vandalism, guaranteeing the protection of the command's electric equipment protected in its interior.

The elementary constructive processes and material used are of great importance, assuring the aging of the building in a symbiosis between the natural and the artificial. This dichotomy establishes an opposite's relationship between a purely technological, functional interior and an exterior built with natural materials such as wood and stone. Thus, our suggestion is a monolithic building, made of local granitic stone, with occasional openings, protected with plate shutters, resembling the old houses used to support herders, bringing back the genuine morphologies of the place. 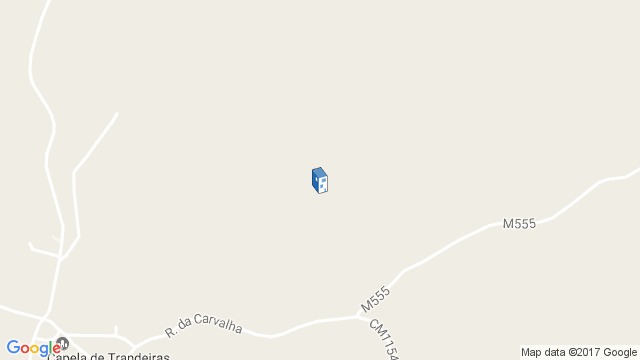 Location to be used only as a reference. It could indicate city/country but not exact address.
Share
Or
Copy
About this office
M2.SENOS
Office
•••