New York based Asymptote Architecture have unveiled designs for a new Centre of Performing Arts in Sejong, South Korea. Described as celebrating "the cities emergence and growth as a place of stature and culture," the arts centre is designed to "seamlessly connect to the city fabric." Containing two theaters, the program of the building has been designed to create a unified experience, allowing for a "powerful and 'episodic' interiority and experience."

According to the architects, "notions of contemporary urbanism" are "expressed through a distinctive and unique envelope." "By confronting different aspects of the site the architecture sets out to capture the cities vitality and history by alluding tectonically to the spirit and flavors of local Korean architectural traditions. The curved and mathematically precise roofs of nearby pavilions and temples are quoted here and set against the stoic solidity of traditional monumental buildings also part of the surroundings."

The new Sejong Performing Art Center is "a centerpiece for the city, a gathering place of history, contemporary culture, performance and spectacle." Watch an ArchDaily interview with Rani Hashid from Asymptote Architecture for more. 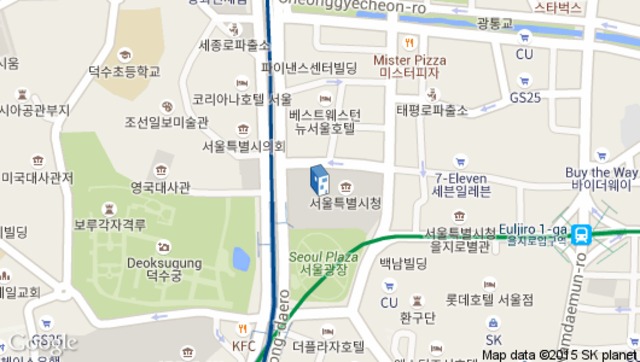