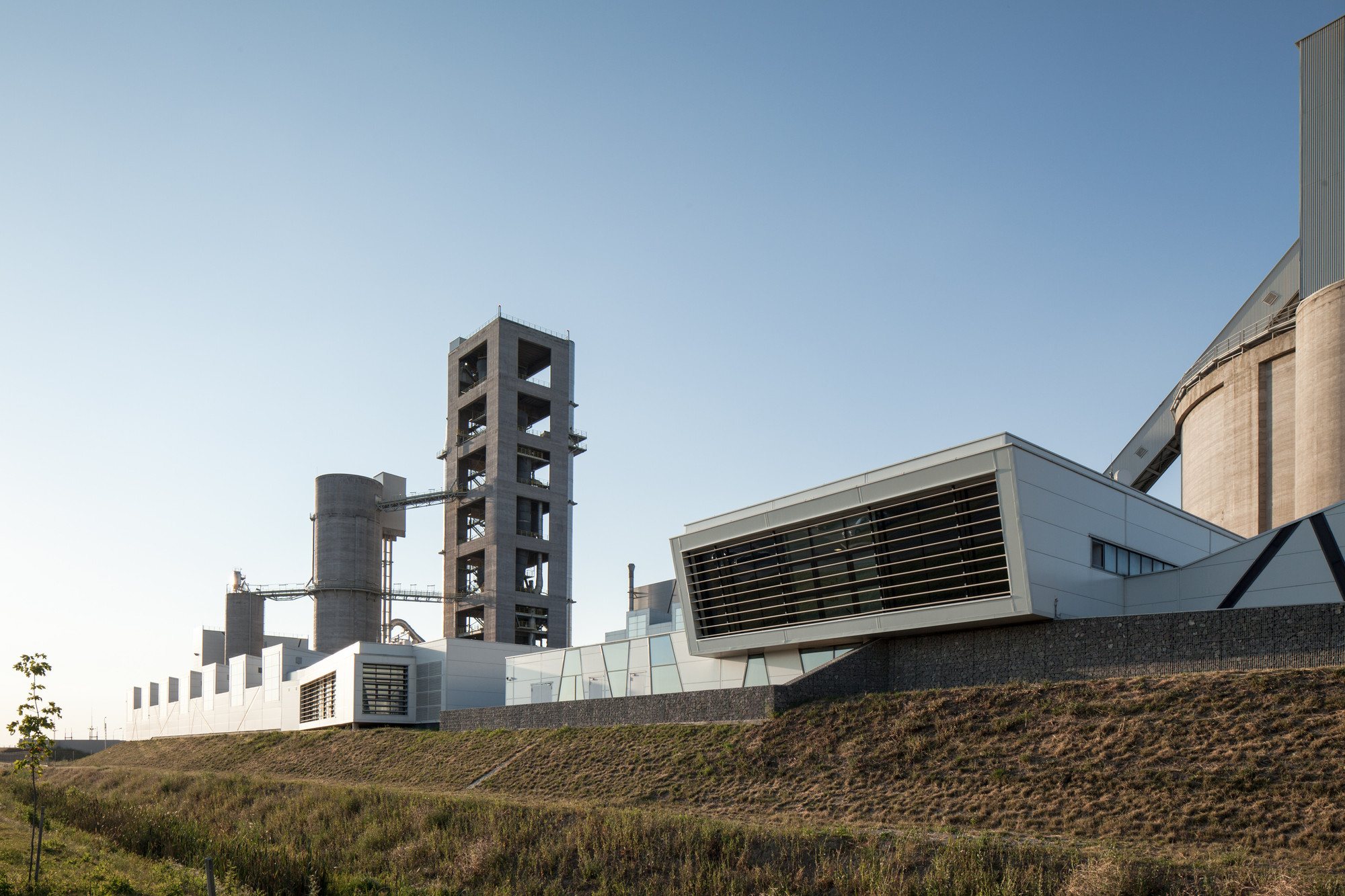 Text description provided by the architects. STRABAG corporate group, as a large and important European construction company, operates in many fields of the global construction industry. With the opening of the eastern border the focus on the central and central-eastern Europe countries has been strengthened. The entrepreneurial thinking of STRABAG is based on the needs of national and international markets and mainly covers the areas of road construction, building construction, civil engineering and project development.

A basic requirement to handle the processing of small orders as well as spectacular large-scale projects in the future is a broad and well-functioning infrastructure. This refers, among other things, to the mining of raw materials (gravel, clay, etc.) and further processing those materials into finished products such as cement. Therefore in 2006 the corporate group decided to construct a new cement plant in the southern Hungarian Szentlörinc in the community Kiralyegthaza, run in a joint venture with Lafarge cement holding since 2010 and completed in 2011.

The possibility to upgrade the local traffic conditions, the proximity to the Limestone quarry Bükkösd and not least the close proximity to the University city of Pécs favored the choice of the location and allows an annual production capacity of 630 to 800 kilotons of cement. The approximately 10-acre, rectangular plant area is composed of many heterogeneous storage and production buildings. The largest buildings in this area are the transfer hall, the so called “kiln line” (consisting of preheater, kiln and the clinker cooler), as well as the clinker grinding plant. However, the distinctive and widely visible landmark of the plant is the furnace with a height of 95 meters.

An industrial project of this magnitude, which is extremely complex in terms of organization and technical coordination, requires that the structural design and engineering of the majority of the building elements are predefined by the innate industrial processes and must not be changed. Anyways, there has been still a large variety of design options such as landscape and open space planning, facade design, as well as the main intention of a qualitative highlighting the panoramic effect of the major tectonic edifices. Not to reserve the architectural interventions to the approximately 90 employees and their guests but to make it accessible to a broader public was the ulterior motive to design even the highest and therefore largely visible building structures.

However, the goal was not the pure - and therefore completely isolated - ornament in the sense of Art Deco and postmodernism, but an intelligent and realistic design concept to raise content stringency, architectural maturity and creative sustainability for the future. The look of the cement plant in Szentlörinc refers to the concept of modernity of Robert Venturi, who criticized: "The contrast between the Interior and the exterior can be one of the main manifestations of the contradictions inherent in the architecture" (Inside and Outside, 1966). 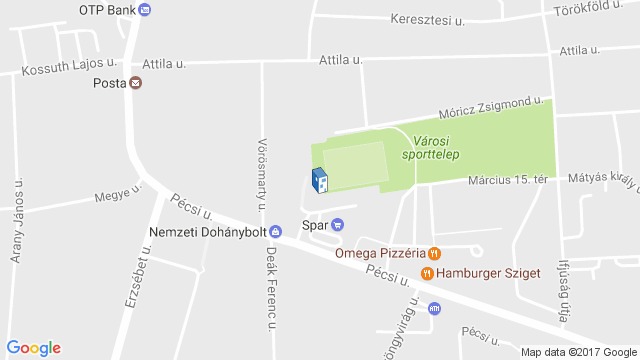