Herzog & de Meuron and HASSELL's winning design for Melbourne's Flinders Street Station might not be built due to the fact "the State Government has of yet, refused to promise funding for the design, and ruled out selling the station in order to finance the construction." The project was estimated to cost "approximately $1 billion to $1.5 billion to be realised", which is "on top of the $1.6 million already spent on the competition", leading critics to describe the competition as a "waste of money."

The design, which was unanimously selected by the jury in August 2013, has been described as both "beautiful" and "compelling." Melbourne City Council, on the other hand, has stated that the proposed building's roof has an "ungainly relationship to the building below," leading some to speculate that with the combined costs and heritage concerns the project may not come to fruition.

As Australia's Architecture and Design reported, according to one reader, Michael Havir, "like a lot of large visions for Melbourne, including public transport initiatives, the proposed redevelopment of Flinders Street Station ... will quietly slip from the public view and not be mentioned again until the next "new" review and planning process in a few years' time." 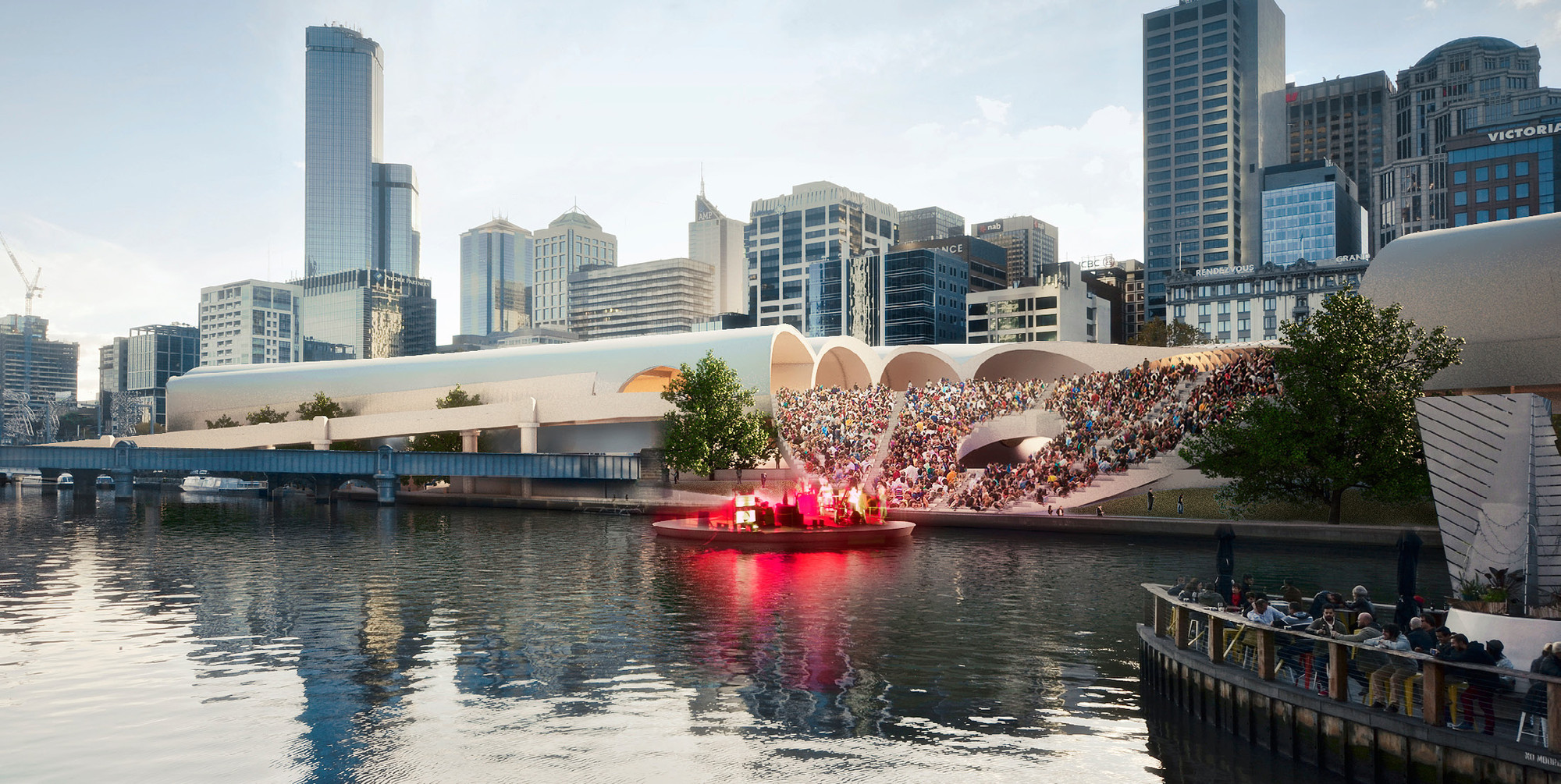 You can read more about the project here.