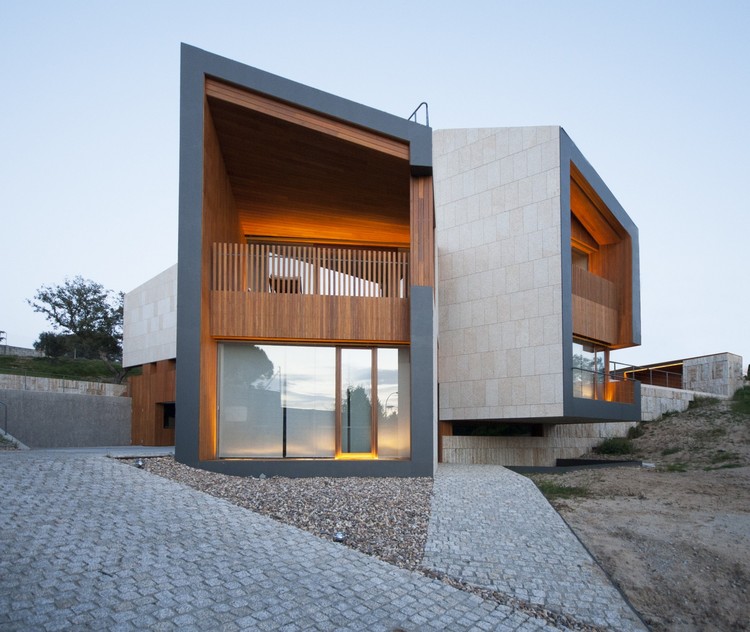 The proposal for a studio-dwelling generates volumes defined for uses other than housing and office, without breaking up the unity of the resulting architecture. The project aims for a dynamic space in close relation to the potential of the existing plot, both its steep slope and the existence of large trees of great natural value. The space is generated around the vertical core, which grows at half levels open towards the adjoining outdoor areas, creating new spaces related to the house (garden, swimming pool, lookouts...) We identify four main focus points where openings and views are concentrated, corresponding to the existing century-old oaks.

These areas concentrate large glazed openings, using the oaks as effective solar attenuation elements, besides providing a nice visual background for openings and as elements of privacy. We intensify an intention to expand the interior space with the use of organic Cumaru wood, in contrast to the stone enclosure of the rest of the walls. The openings, mainly towards the south, have recessed glazing to generate an efficient behavior with the low winter sun and shade during summer. The roof and walls have a high thermal inertia, which together with the ease of cross ventilation, form an energy-efficient architecture. Collected rainwater is stored in a large buried cistern for irrigation use. 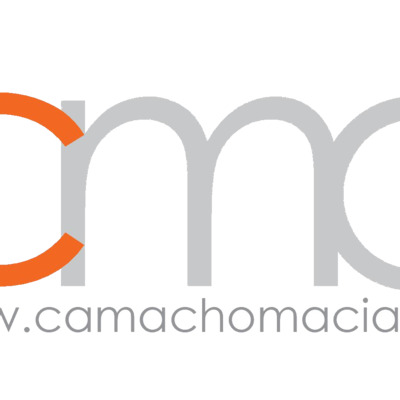