Save
The "Open House": From House to Theater in 90 Minutes
Share
Or
Copy

"Open House" is artist Matthew Mazzotta's latest invention: a compact, faded pink house that unfolds into a ten-piece outdoor theater that seats nearly 100 people. Facing a raised earthen stage, it's a public space made from the remnants of a privately owned blighted property. Reversing the loss of public space that the city of York, Alabama has experienced, Open House has transformed a wasted ruin of a house into an outdoor theatre open to various community events.

Mazzotta came up with the idea after sitting in an outdoor living room with area residents who expressed their love for York but also their frustration with the community’s loss of public space, the spread of blight and the lack of racially integrated and secular social spaces. Economic decline, low property values and taxes, absentee land owners, municipal lack of resources and infrastructure, poverty and racism had led to the decline of York's public space; however, Mazzotta was on a mission to remedy this.

The Open House focused on transforming a dysfunctional house situated between a grocery store and a post office into a sculpture of a house that in its closed condition has no function, but in its transformation becomes a public space for performance, celebration, dialogue, fellowship and community. Utilizing materials from the original structure and with the help of specially commissioned industrial hinges, the house lends itself to being folded and unfolded by hand as needed by the York community. Thanks to Mazzotta, residents of York now have a public space in which to gather and engage in interpersonal events that are such an important part of community life.

More information on the project can be found on the Coleman Center for the Arts website. 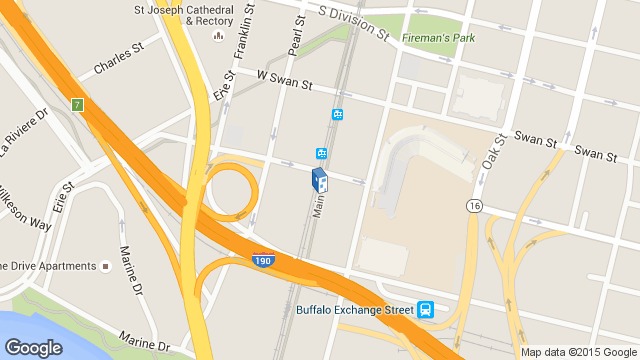