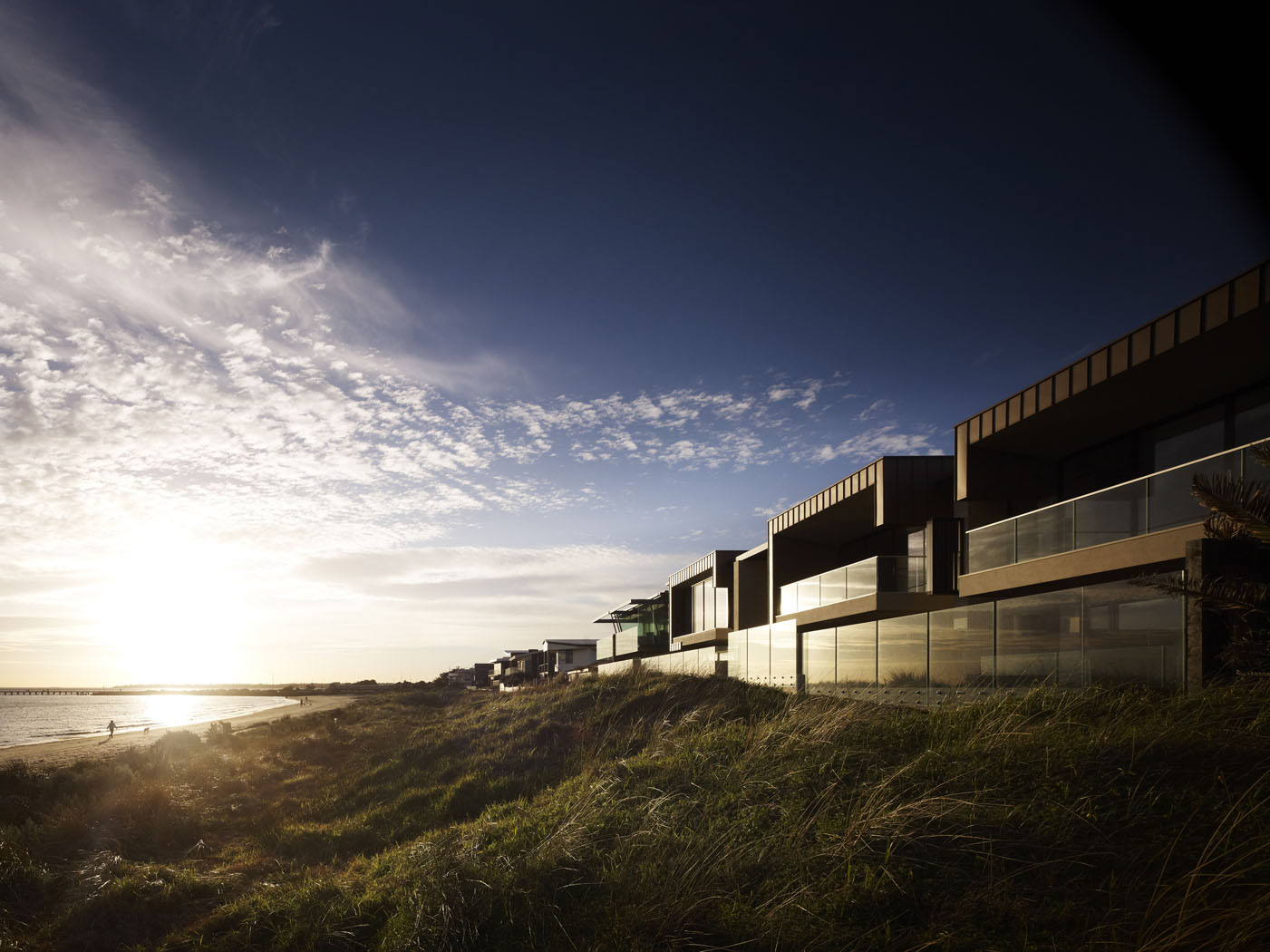 Text description provided by the architects. Replacing a rundown old block of beachside flats on a terrific square shaped parcel of land on the beach at Aspendale, this project comprises three private residences. Each over two levels with commanding bay views. Upon arrival, the three dwellings are identified by three stone clad cubic forms which combine to establish a rhythm or pattern for the street and the recesses in between incorporate the entrance to each.

The privacy of the street facade becomes a haven of natural light and volume within, culminating in three further seaside cubic forms, clad in zinc, providing a protective environment for the occupants.

Within, the program is defined by a north facing private courtyard that allows the occupants to sit in the sun, yet out of the commonly uncomfortable south westerlies that prevail across the water. The courtyard is the key to each dwelling, they are configured differently in each dwelling to suit the micro conditions. Significantly, they encourage a strong inside/outside connection, ability to use the outdoors, even in winter as a sun trap. For the most part, the dwellings provide passage for cross ventilation year round while maintaining the important link to the view for the occupants. 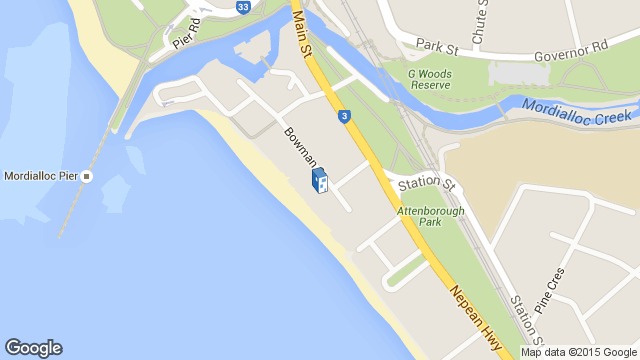 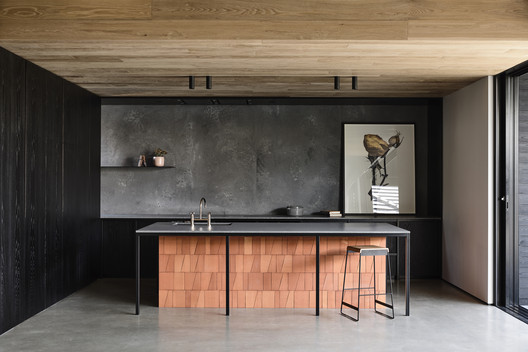