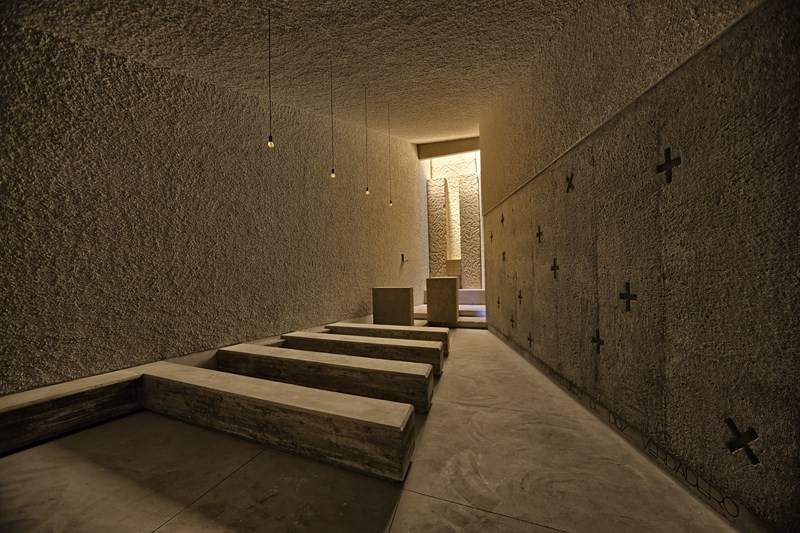 Text description provided by the architects. It is requested to draft a project for a building destined for the Catholic worship, in the type of a chapel or an hermitage dedicated to Saint John the Baptist. The temple, according to the requirements of the property, allows a capacity of 40 people and requires a liturgical celebration to be held there weekly. Due to the current economic shortage, there is requested a building which will optimize the available limited resources.

The proposed building adapts to the shape of the plot and as a result of this adaptation a geometrically uneven or scalene triangle is obtained. Therefore, the chapel is projected in a plan view as a single volume in a triangular shape, with an access from the opposite side of the acute angle of the triangle. This way, the space narrows in the plan and starts to increase in the height, as we approach the altar (from Latin, altare comes from altus "rise"), which constitutes the main element of the temple.

At the entrance, there is situated a baptismal font, surrounded by banks, prepared for the celebration of this sacrament. This space will also host people that will be standing during the more populous celebrations. Further, there is located the assembly, composed of four monolithic banks that emerge from the Gospel wall. The chancel rises on a two-step platform and is naturally and laterally lit by a gap being a result of the Epistle wall offset. In this mentioned wall, a Cross Via, coumpound of 14 crosses recessed in the concrete, is being designed. On the axis of the chancel, and in dominant position, the altar can be found together with an ambo, situated on its left, on a lower level. The tabernacle is available at the very end, aligned with the altar and set into a crack, that forming a cross carved in the concrete, rises looking for the vertical. At this point there is a significant overhead light input that describes the space.

Considering the materials, the construction presents an austerity, the simplicity of the used materials and the use of resources such as natural lighting, provide the building with the desirable ascetic caracter. Following this above, the concrete, in contrast to the rough plaster finishes to “tiroliana” (made of crushed volcanic stones from the island), together with the interaction of light on them, constitute the material aspect of the project. And so then, it is prescribed to use smoothed concrete for the floor of the nave, aggregate concrete for the volume of the chancel, and granulated exposed concrete for the background of the altar or the altarpiece and the wall of the Epistle; the granulated concrete will be lighter on parts that form the cross. The door it is made of steel structure hidden under sheets of the same material, with large steel handles cruciforms infront, and recycled wood panels inside.

The triangle or trine is a polygon defined by three vertices that in the Christian tradition symbolizes the Mystery of the Holy Trinity - one God in three persons. Each of the vertices is part of the triangle, representing the mystery of God itself: Father, Son and Holy Spirit. So the triangle becomes a leitmotiv of the project. The altar is placed in the most acute angle of the triangle and its bisector constitutes the main axis of the temple. This axis will cover the various stages of the life of a Christian, beginning with baptism, then becoming a part of the assembly and finishing in the communion of the heavenly banquet. Therefore, the baptismal font, the altar, the tabernacle and the cross are aligned, as a metaphor of the line of life.

The life of Saint John Baptist, patron saint of the chapel, was an example of sobriety and austerity. John is portrayed as an ascetic figure, Jesus countered him with those who "are in royal palaces" and "wear fine clothes." The style of John the Baptist should urge all Christians to choose sobriety as a way of life. The same way as John defined himself as "the voice crying out in the desert", the chapel, that will bear his name, will also protest against the excesses of the past and will be the precursor of a new stream, testimony that a new religious art is possible.

Austerity was not just a moral conviction, it was a necessity. We use the materials we found in the island… we had no gold, but we had the light, we had no marble, but we worth concrete, there is not plaster filigrees, but plaster of tiroliano serves us, you will not find crystal chandeliers, but, when night falls, we will light up the bulbs likewise. 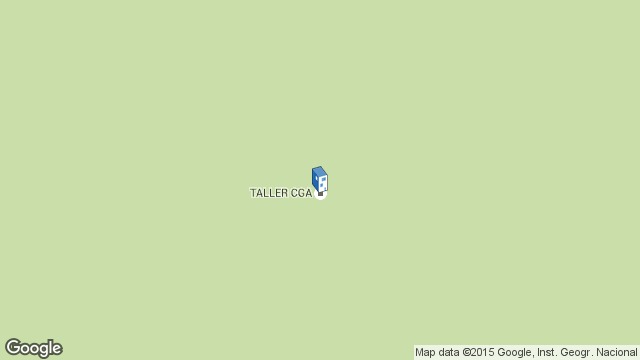 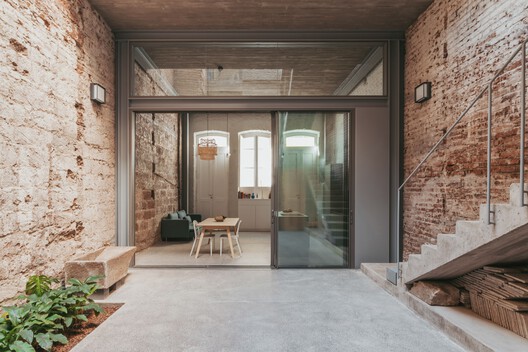