Text description provided by the architects. On the outskirts of Leiria, beside the river Lis, where the urban and rural areas meet, a vast area has benefit from the intervention of the Polis Program. Its purpose was to extend the city to the river, by rebuilding the urban areas and redesigning an unoccupied zone, where the new sports park of the city was created. One of the facilities built was the tennis club.

The main purpose for this intervention was the development of urban areas of leisure.Crossing the bridge from the left bank to the right we find a field. The pedestrian path between the bridge and the tennis courts is built on pillars, since this surface is prone to flooding; due to this the architect also chose to construct very little. A dike was erected to separate the fields from the construction site. The covering built crosses over two of the six tennis courts and was inspired by the industrial metallic structures and the winter gardens of the 19th century. The choice of metal also respected the budget and the deadline for this project.

The indoor courts are made of clay and the others are hard surfaces; they have no barriers between them. The outdoor synthetic courts are brick red.

Along the road several acoustic barriers were created, protecting the athletes from the noise pollution. The first consists of tall trees; another of boxtree which directs the sound upwards; finally a delicate stone wall made from local basalt, before ending with the acoustic panels and the wind barriers.

Formally the building is very closed off to the public, however, once in the interior a sense of amplitude is gained. Once in the club, a sense of privacy subsists. 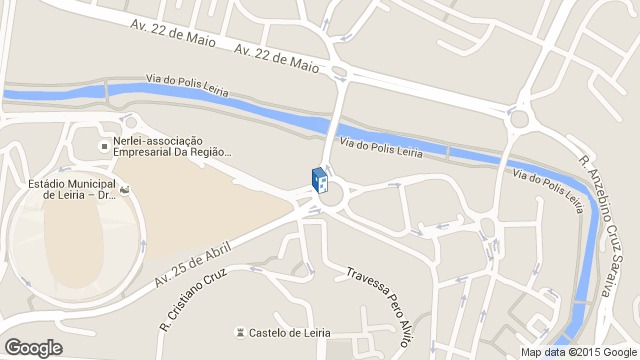