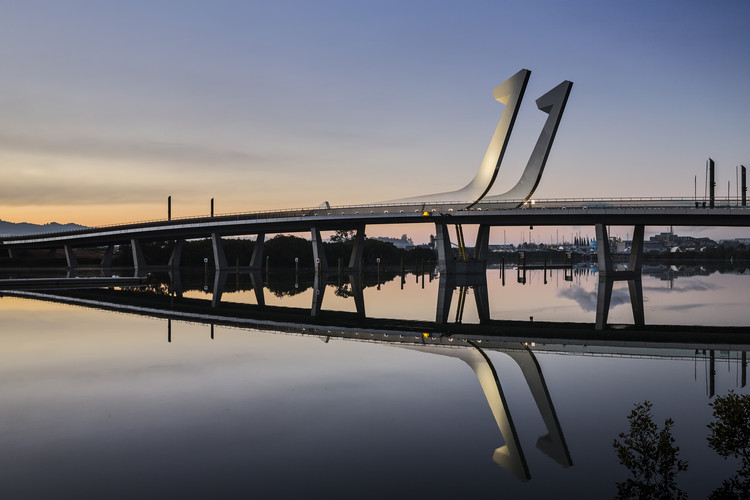 Designed by specialist UK bridge design consultancy Knight Architects following a competitive tender in 2011, the 265m tidal river estuary crossing is a key component in the highway network, designed to reduce congestion in the city centre and improve access to Whangarei Heads and the airport. The opening bridge provides a permanent minimum headroom for river users and a 25m wide lifting section to allow vessels taller than 7.5m to transit the bridge.

The opening mechanism is based on a traditional rolling bascule bridge type, with the structural steel deck supports shaped to provide a distinctive elevation which speaks both of its efficient rolling action and also its cultural context - the curved ‘J’ shape is an interpretation of the fish hook motif that is widely used in Maori culture. The form is designed to be recognisable by day and night, to provide a positive gateway to the town basin area and a structure that speaks strongly of the local character and culture of Whangarei.

Early in the development of the design, several interdependent aspects were identified that affected appearance, engineering, constructability and cost, and this required the project team to innovate together. The rolling bascule and associated hydraulics were designed in 3D CAD and the use of complex parametric solvers allowed for greater control and simultaneous manipulation of multiple variables not possible in conventional methods. Compared to which, not only were solutions reached far faster, but they were within finer tolerances that benefitted the cost of the bridge and also its appearance.

Owing to the speed at which variations within the design could be tested and understood, as the cost model became clearer the design was able to respond, integrating changes through the design without harming the overall quality of vision. 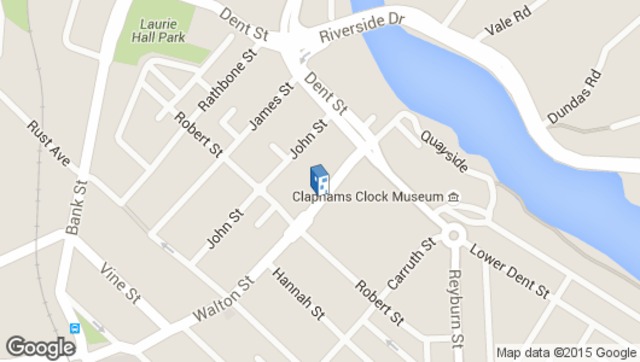 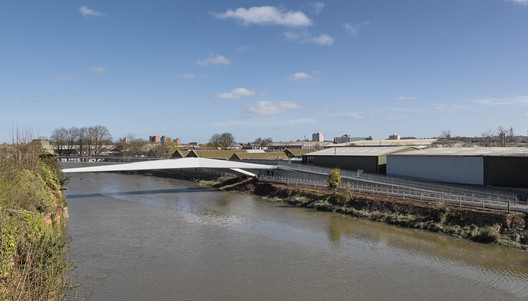