Save
The Ubud / TWS & Partners 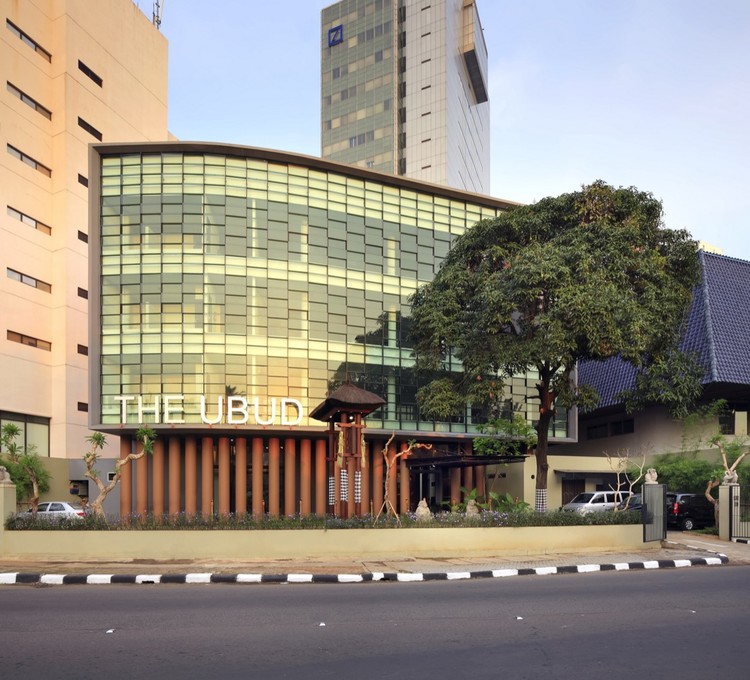 This project is a small scale of mix use building, located within the heart of Jakarta.The main function is to house the famous BEBEK BENGIL restaurant from Ubud, Bali.The original Bebek Bengil restaurant is very famous with it’s specialty of crispy fried duck menu and have a unique location, which sit on the exotic rice or padi field.

That’s why this place is become one of the must – visit tourist destination place.The location itself, is kind of transition between a heritage low rise residence and high rise commercial business district.In respond to this particular context and owner brief, we come to the decision to make a five storey building to bridge the transition of urban skyline, although it’s allow building until eight storey by rule.

Given this condition, we generate few aspects that need to be responding within the design process, such as:The sympathetic way to present the commercial aspect within the heritage area.How to visualize Balinese identity (as an origin place of Bebek Bengil restaurant) and diffuse it into modern look of metropolitan city of Jakarta.How to grasp the essence of place within the origin Bebek Bengil restaurant in Bali and translate it into the very limited triangular site.

The building was divided into two massing that arranged perpendicular between each other to define and divide an inner courtyard space from busyness of urban space surrounding.The skin of the first massing was assembled in a customize curtain wall that mimic look of Balinese red brick arrangement.

Green tinted color was chosen, as curtain glass material in respond to the sky reflection to diffuse the façade with the sky, and minimize its impact to the neighborhood surrounding.The first massing was arranged parallel to the main road, slightly curve and elevated on top of the array of rounded columns, which will act as a buffer and transition zone.

The second massing was set along the perimeter wall to generate the inner court yard into active outdoor space.The courtyard will act as an urban oasis, and design with the Balinese tropical landscape style.This is the place where people can recall the memory of origin Bebek Bengil in Bali, in the sense of outdoor dining area and all landscape features.

There are several type of dining room experience, such as private balconies in the second storey, which overlooking to the landscape, traditional open pavilion with wooden roof, and dining hall with a view to the courtyard.The “orang tua” sculpture, located in the “center” of courtyard, will great the guest, after they enter the enclosed lobby, that act as a transition zone from the bustle atmosphere of the main road. 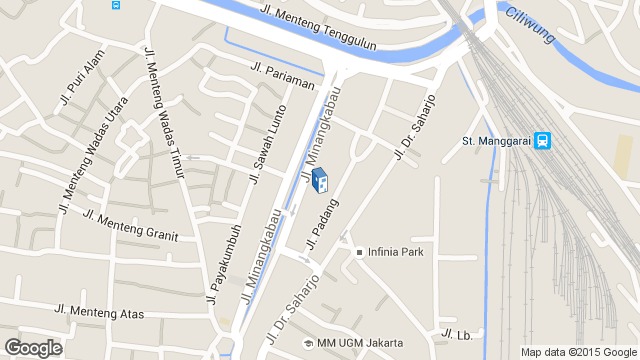 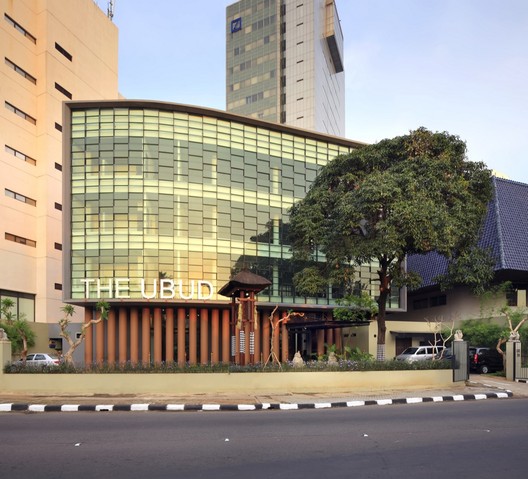