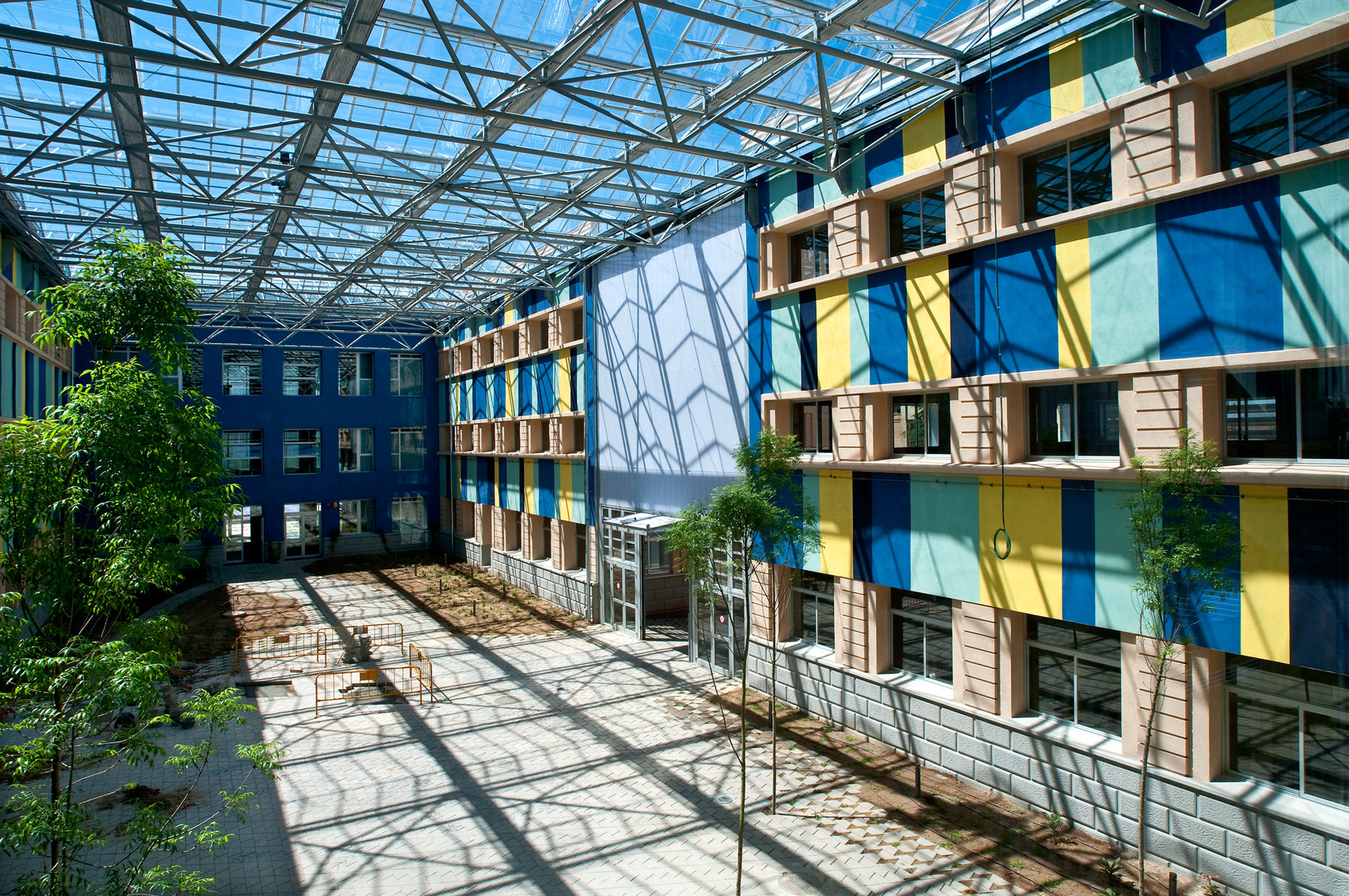 Text description provided by the architects. The proposal considers the revitalization of three existing buildings (former barracks of the city of Lérida), to convert them into great multifunctional containers, preserving the 6 existing linear volumes with open plans, flexible to changes in use and interconnected between them.

We propose to cover the existing courtyards in order to link the three pre-existing volumes in a single building, through the layout of modular greenhouses directly extracted from the agricultural industry. Thus, we intend to generate a thermal space that allows, along with other bioclimatic strategies, to take advantage of natural resources in obtaining interior comfort.

The project proposes a contemporary reflection, both in the building and urban environments. The choice between restoration and reuse of the existing building, the urban dimension of any relational space, the necessary incentives of the building as a field for the application of alternative systems arising in other more innovative spaces, and ultimately, the integration of agriculture into urban life. The project is the beginning of a process of revitalization in a residual area of the city, integrating the activity of the territory of Lerida. 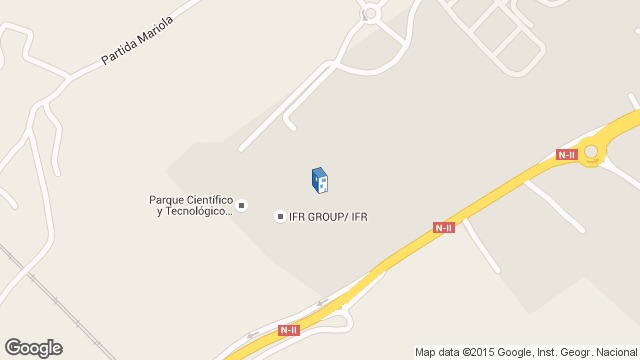