Waltritsch a+u, in collaboration with Rndr Studio, just won the 1st prize in a international competition for the design of the Ryhan villa complex ‘s gate in Mazandaran province, North Iran. The entrance will warmly receive the people back home, and bless them before they leave for their daily activities in the world. The architects' inspiration from beautiful forms of Iranian architecture has been summarized into a simple and delicate gesture. More images and architects' description after the break.

Constructing a gate to a residential complex might be considered a privilege for an architect, as it allows him to get in touch with the most intimate side of people’s everyday life. Off course as foreigners, we are not too familiar with customs and habits of people living in the Mazandaran Province.

Even though it might be a debatable point, we think that to be a non-local person might present certain points of advantage, as you are not involved with many discussions and sometimes tensions, that many times strongly influence the decision process when it comes down to make a building and decide how to develop a territory. This might be true for Iran as well as for Italy, Great Britain, Russia or any other country in the world.

We have taken our deep fascination for several gems of Iranian architecture to a point of re-interpretation, allowing us a great dose of freedom in doing so. We are concerned not only with beautiful forms of the Iranian tradition, but with topics like light, scale, decoration and with the art and crafts tradition of carpets and clothing as well.

All of that has resulted in an inverted motion for entering as well as for exiting the site, and materialized through the use of polished reinforced white concrete columns, and corrugated corten steel plates.  The so constructed gate, gently placed on a green flower bed, becomes an iconic signal for the driver passing along the coast road, and part of the deep identity of the resident of the villa complex. 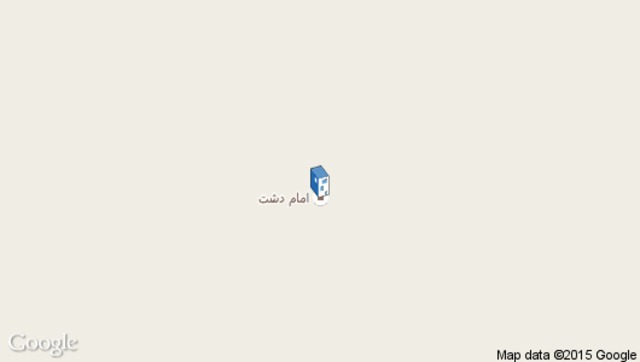