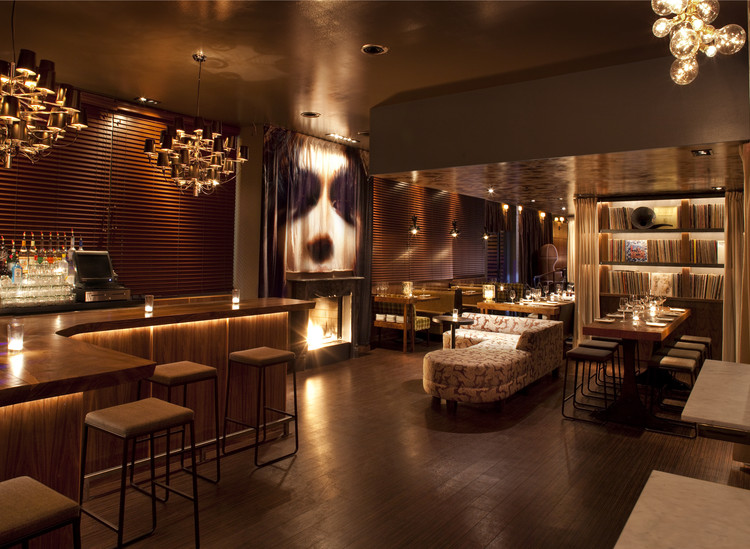 Leaving a trail of super-cool venues across California and beyond, Oakland’s Mr. Important Design clearly know a thing or two about what puts the hip into a hip-nightspot; and their latest oeuvre does not disappoint. Chambers Eat and Drink is the newly re-imagined bar at San Francisco’s Phoenix Hotel, a former ’50’s motel known for its reputation as a crashpad for indie and rock royalty; the likes of Pearl Jam, the Chili Peppers, Keanu Reeves and Little Richard are all said to favour this decidedly non-luxe hotel that’s located in the city’s infamously gritty Tenderloin district.

There’s nothing non-luxe however about Mr. Important’s lavish new hotel bar, but – with some 10,000 albums furnishing the walls, as if some kind of alternative rock’n'roll library – there’s more than a heady nod to its illustrious musical history. There’s a reworked courtyard pool area too, with an appealingly retro glamour to it. You could easily imagine you’re chilling beside the decadent poolside at one of the hotel’s former guest’s homes in the Hollywood Hills.

Inside there’s simple but stylish fare to match the unpretentious but effortlessly cool surroundings; chunky burgers, crispy pork belly and indulgent bar bites can be washed down with classic cocktails and local beers. Adding yet another resounding success to their impressive portfolio ofa la mode hangouts, Mr. Important are kind of like design’s answer to one of those 1960s hit factories, whose records no doubt adorn the walls of San Francisco’s hottest new venue. 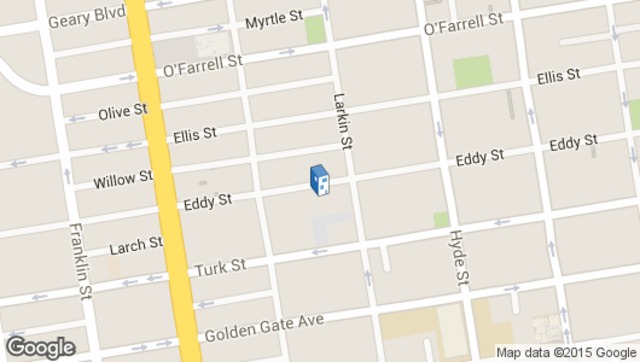