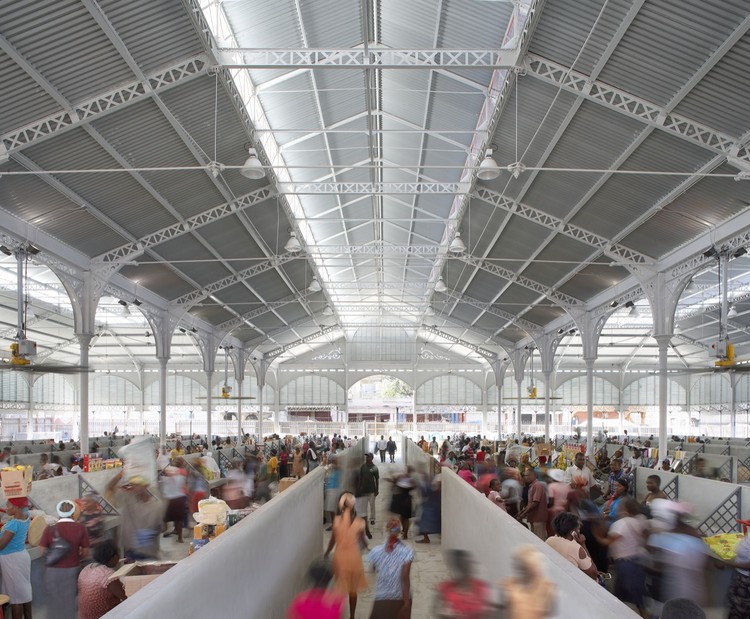 Text description provided by the architects. The Iron Market in Port-au-Prince has been an iconic symbol of Haitian community aspiration for over 120 years. Prefabricated in France by the celebrated engineers Baudet Donon & Cie, the iron structure was initially destined to serve as a railway station in Cairo (possibly explaining the building’s Islamic minarets), but for unknown reasons ended up in Haiti where it was inaugurated in 1891. Having suffered extensive fire damage in 2008 which destroyed the Market’s north hall, the central section and part of its southern range suffered severe damage in the devastating 2010 earthquake. The restored structure was inaugurated on January 11 2011, within one year of the earthquake.

John McAslan + Partners led a multi-disciplinary team, which included scores of local artisans, to resurrect the Market. Key details were preserved or repaired where possible and elements of new design in the restoration incorporate current thinking on earthquake resistance and seismic requirements. The practice also ensured high quality manufacture and finishes to reduce any maintenance requirements in the future.

The Iron Market is an important commercial and social hub for the residents of Port-au-Prince and a cultural, historic and architectural landmark in Haiti - a significant symbol for the country’s recovery from devastation. Fully back in use, it forms the cornerstone of a new cultural quarter redevelopment strategy. 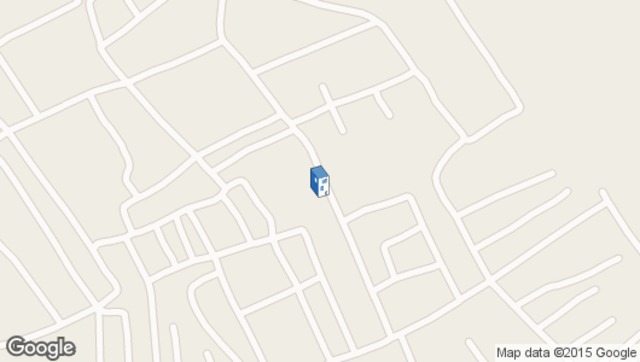