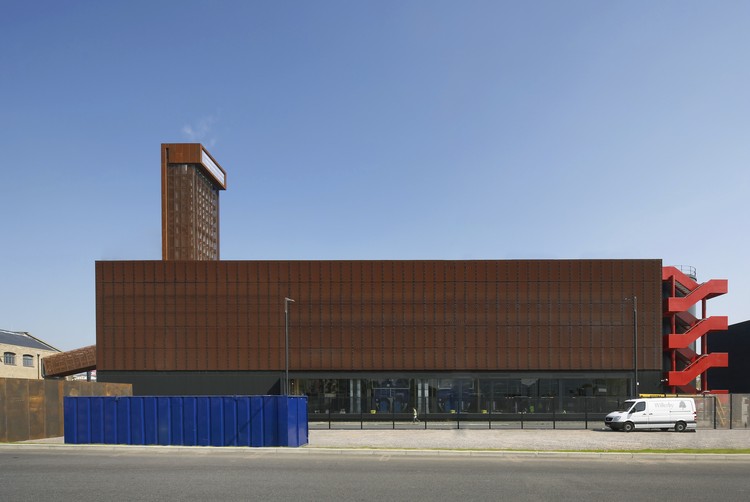 Text description provided by the architects. John McAslan + Partners has completed the Cofely Energy Centres for the 2012 London Olympics which presents power generation as a new kind of presence in two east London communities. The Energy Centres will be technically advanced, environmentally considerate, and be embedded in the community rather than hidden from it.

The Energy Centres are important new landmarks in the urban mix – architectural gateways on the eastern and western boundaries of a huge tranche of east London that will be subject to further regeneration after the Olympics.

The practice’s response to site and the public perception of power generation has been to develop an architecture for the Energy Centres that is highly distinct in both form and function – a strong 21st Century industrial aesthetic featuring a 45m screened flue. Key features such as the tall ventilation flues and the flanking walls have been given special attention.

The architecture unequivocally answers a key requirement in the ODA brief: it adds to the design legacy of the Olympic Park, and contributes strongly to the developing urban character of the Lea Valley as a whole. JMP is collaborating with artists Ron Hasleden and David Mach. 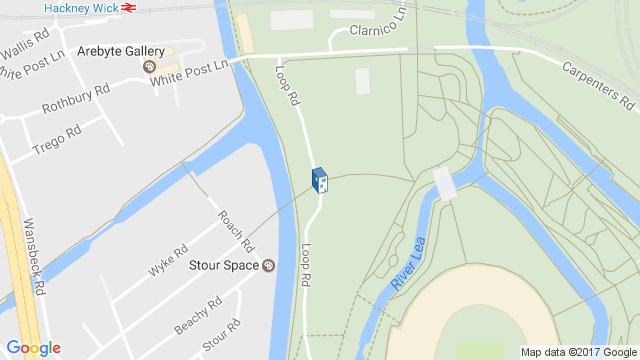