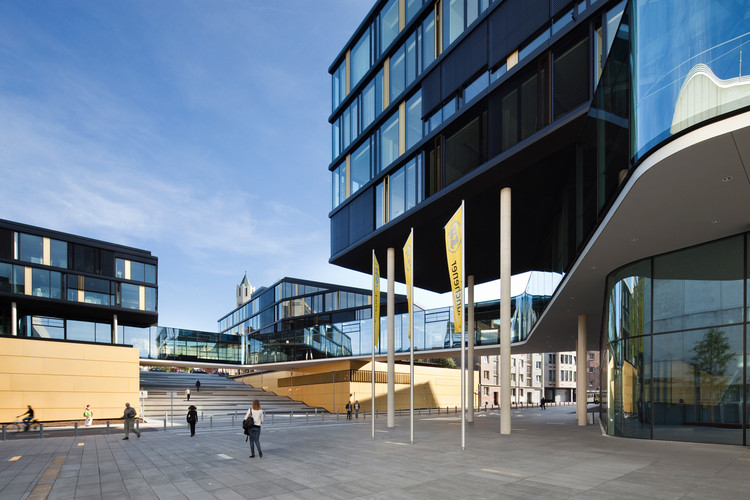 Text description provided by the architects. The annex occupies two blocks of late 19th-century city fabric, and provides a new interpretation of the typical perimeter development with its semi-public and leafy courtyards.

The urban sequence of expansions and squares is extended by a perron and a plaza evolving from it. Existing and new buildings are connected by the “boulevard” which consists of a transparent level hosting seminar areas, a restaurant, a cafeteria, meeting rooms, and other communication areas.

The boulevard floats above the various garden spaces inside the building block, and connects the office spaces, eventually opening up at the main entrance and the pocketpark, offering a representative face to the street. 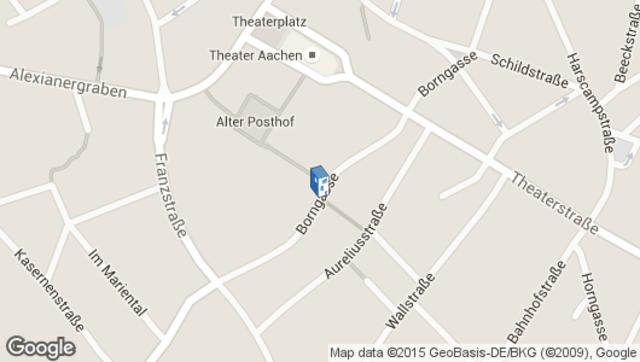 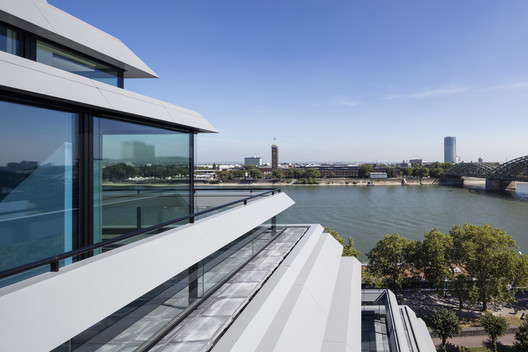