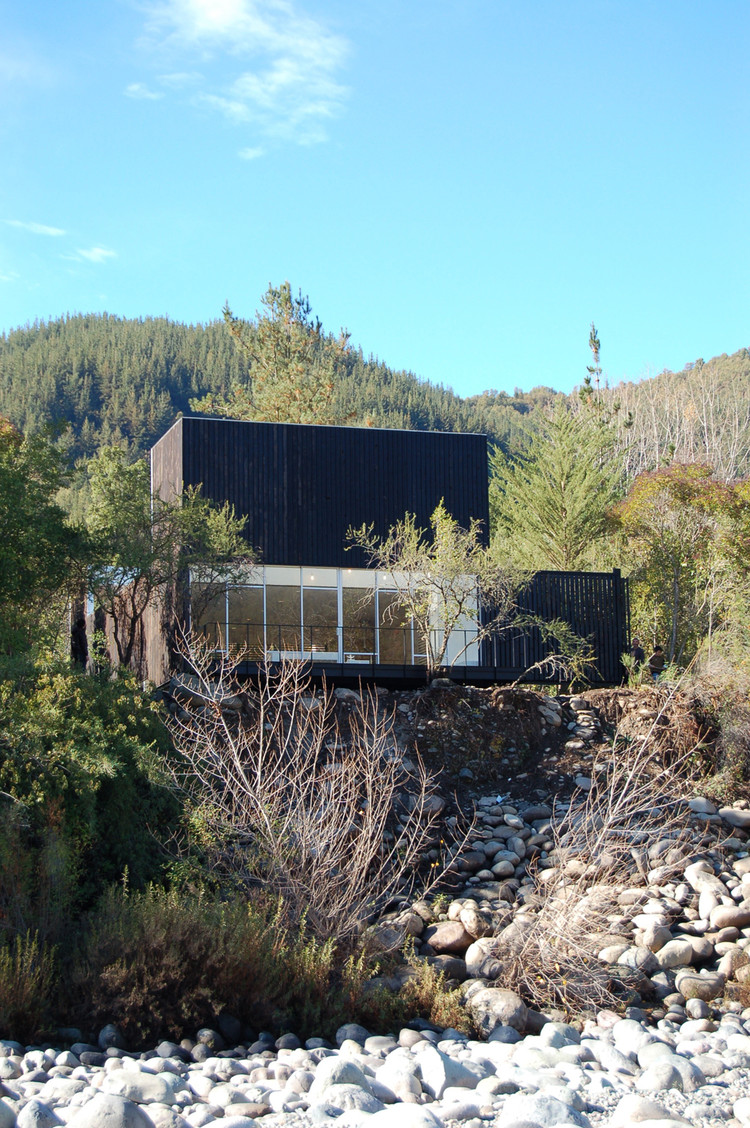 An extended room that will also work as a chapel located in a canyon at the foothills of the Andes in the Maule region.

In attempting to design a space that would serve more than one function, the idea was to create a couple of venues that achieved simply a series of endless relationships with each other and with the environment, which would undoubtedly be the center of the project.

The location of the volume, between the creek and an a forest clearing, where several trails cross the site, capitalizes on an underutilized area where nature is exacerbated with the immediacy of the river, the creek and the hills that contain it.

The main characteristic of the volume deals with the design of a tubular space perpendicular to the longitudinal axis of the river canyon, which allows it to be flooded by the landscape, sounds, light, air, odors…

The result of the previous exercise was sectioned to define the different instances that would qualify, based on their height, the character of each room.

To the basic areas of the project, the altar and the assembly, were added in each, as an extension, spatial devices that would complement and connect these spaces with the environment.

The volume is enclosed with different screens laid out on the boundaries between rooms, further reinforcing the idea of multiple relationships between these and between the spaces and the environment. 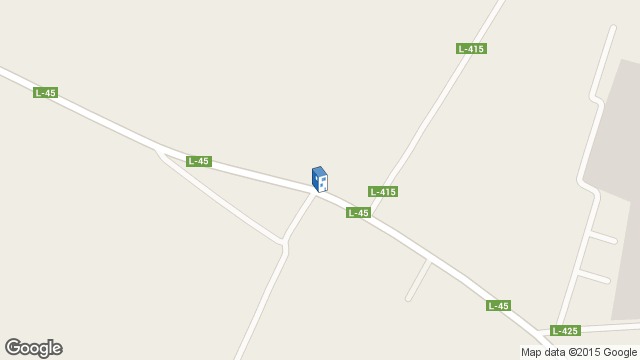 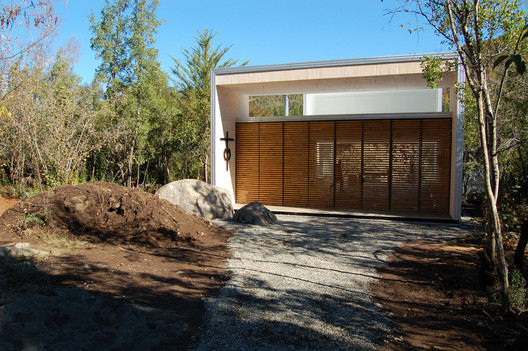