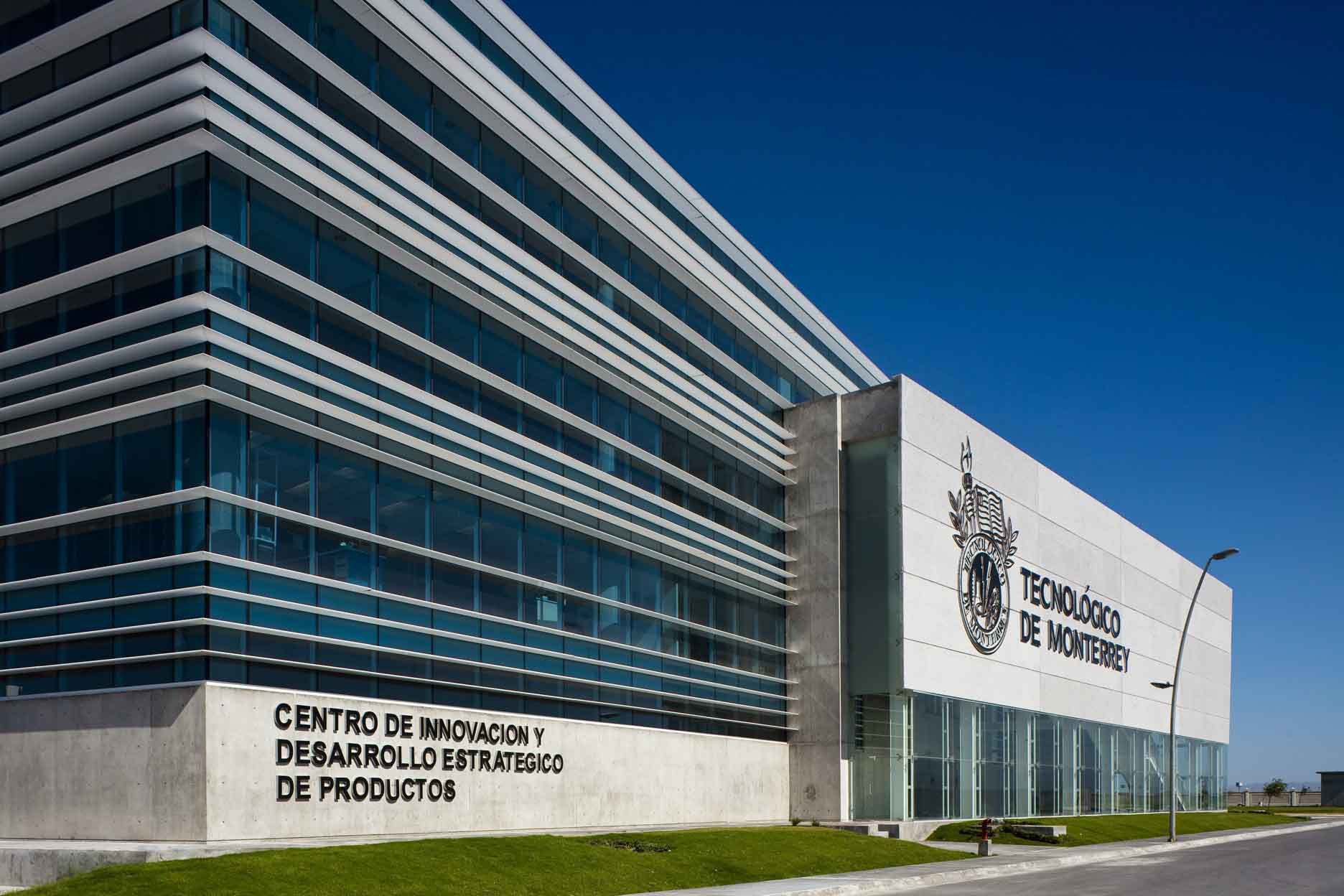 The building is solved in two bodies attached. The smallest is formed by a triple height lobby whose centerpiece is a metal ladder that is supported from the ceiling hung by straps.

The main body consists of a trapezoidal building that houses test and exhibition areas on the ground floor and virtual workshops and offices in the other three floors. The whole building is arranged around a courtyard quad height through a skylight system that forms a "light well" and introduces natural light throughout the building.

The challenge was to combine in a harmonious way all different but complementary activities that were required. This was solved by placing all testing processes on the ground floor of the building. This was developed in the central assembly area where they test different prototypes. This space is separated from the rest of the building by an internal glass facade which achieves isolating the noise generated while at the same time maintaining visual communication.

On the second floor are located virtual manufacturing labs and offices, and the top two floors of offices are for companies that will be also making use of the technical areas.

The architectural appearance of the building by the use of three elements: glass, concrete and steel, which has been emblematic of Monterrey’s industry. 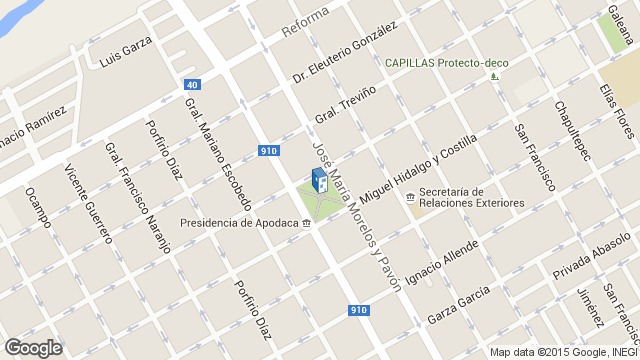