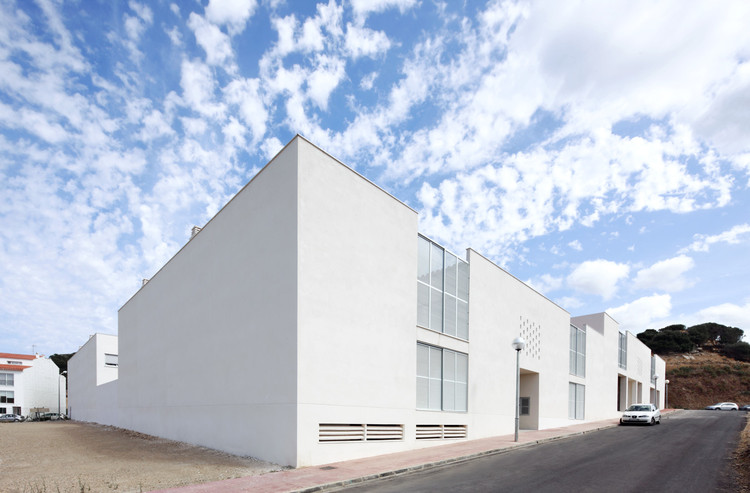 As an extension of the urban tissue of Es Mercadal, characterized by a network of narrow streets and small courtyards, the project was conceived as a mat building, where houses open to an ordered series of patios and connected through two access galleries. The building volume is excavated with various operations to be filled with light and air.

The project evokes the tradition of courtyards and the rationality of traditional construction which flows climate adaptation and ancestral wisdom of the wall and the threshold. Faced with the heavy traffic that crosses the Round Way and diverting traffic from downtown, the proposed patios system improves the acoustics of the house and ensures maximum privacy and acts as climate control system. Thus, the compositional system intensifies the action of passive design of the building in order to facilitate natural ventilation of the home and improve comfort and energy consumption. Despite the irregular perimeter, the composition of courtyard houses seeks maximum serialization. 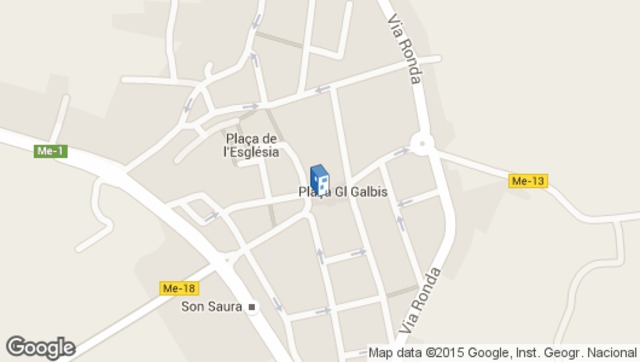 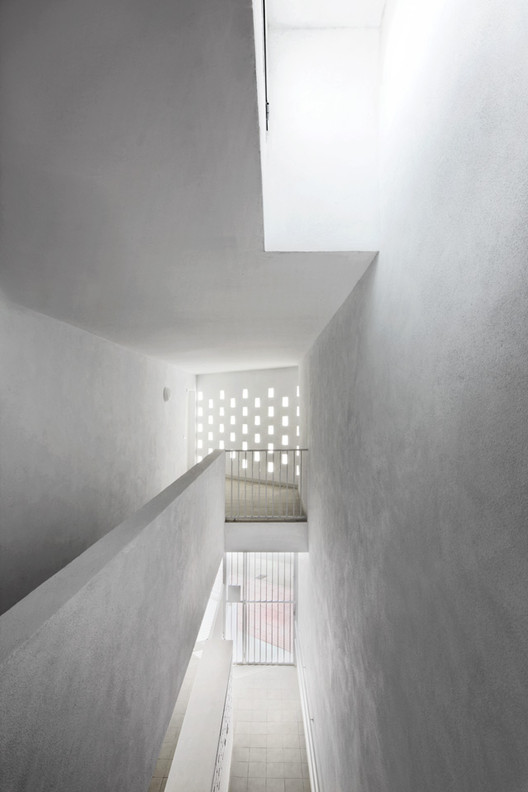