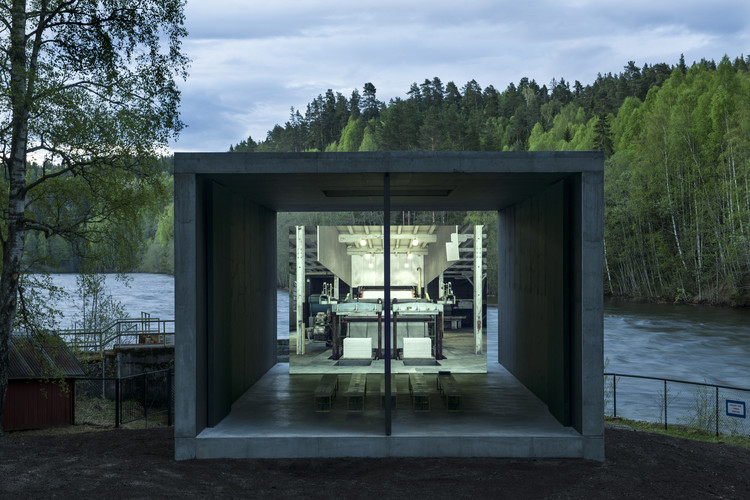 Gerrard is a pioneering artist operating in the area of simulation using technologies more conventionally employed by the military and gaming industries.

Pulp Press (Kistefos) 2013 will be situated in the grounds of the Kistefos-Museet Sculpture Park, the site of a 19th century paper mill in Jevnaker, an hour north of Oslo, Norway.

The work consists of a large projected moving image of the original press, housed in a 100m2 poured concrete pavilion designed by the artist in collaboration with Dublinbased architects A2 with technical design and object production handled by Vienna based Inseq Design. The pavilion sits along the edge of the river Rands which powers the work by hydro-electrics – the very same river which gave rise to the original factory in 1889.

Pulp Press (Kistefos) 2013 is a hyper-realistic portrait of the machine, (which was decommissioned in 1950), painstakingly remade as a virtual form. Importantly, it has even been renovated within the virtual to function once more. Pipes have been replaced, valves sourced, missing components researched by the production team for over a year and all recreated in simulacra. The press now generates bails of virtual paper pulp, each structurally unique and preserved as data in an everexpanding store of hard drives housed sculpturally within the work.

Robin Mackay of Urbanomic describes the project: A ‘virtual double’ of now-dormant machinery suggests an examination of the discontinuity between industrial and postindustrial modes of production; but more importantly insists upon a more fundamental continuity, emphasizing that today’s ‘information economy’ remains reliant on materialmeans and has material consequences. 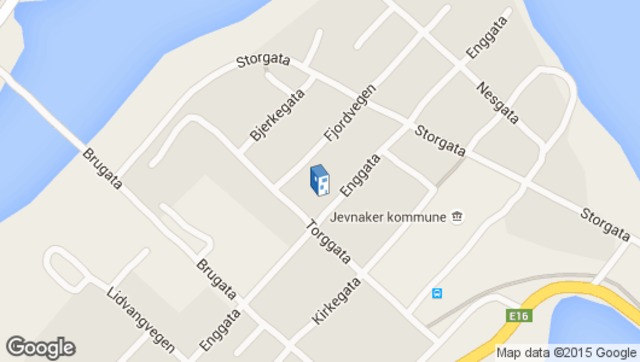