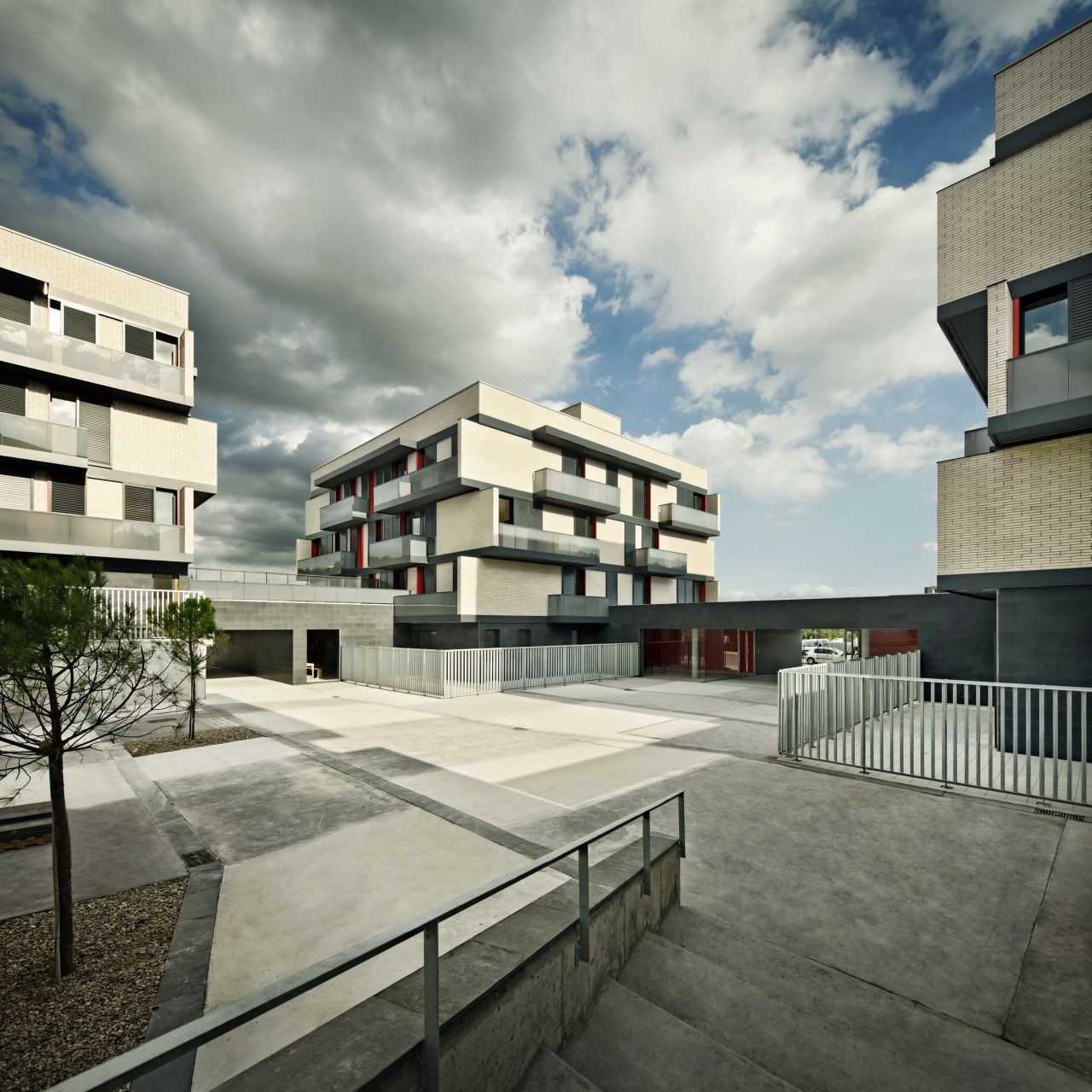 Text description provided by the architects. We received the proposal to design a 91-social-housing project distributed in 4 different blocks within a pre-defined urban planning called Can Vilar in the village of Sentmenat, Barcelona. The symmetric distribution of the blocks is unconnected with the rural and the industrial surroundings.

The volumes of the four buildings could not be modified. As a consequence, the aim of the project was to give quality to the whole complex through a dynamic facade and also to solve the needs that a social housing project demands. We thus focused on a flexible the facade in order to avoid the rigidity of the urban planning. To get to this point, we resorted to the idea of four buildings as disintegrated volumes, which are formed by surfaces. We also intended to grant sound building quality to inner-spaces.

As regards the program, both units of block type 01 include 5 apartments in each floor and 2 commercial spaces and the entrance to the parking at the ground floor. The two blocks type 02 have 4 apartments in each floor, including 6 at the ground floor as well as the entrance to the parking floors. The usable space of the apartments varies between 55 and 77m2. The central space, open and accessible to everyone, is understood as a common patio that is protected from the exterior thanks to the ground floors of the complex, which are connected around this collective area. 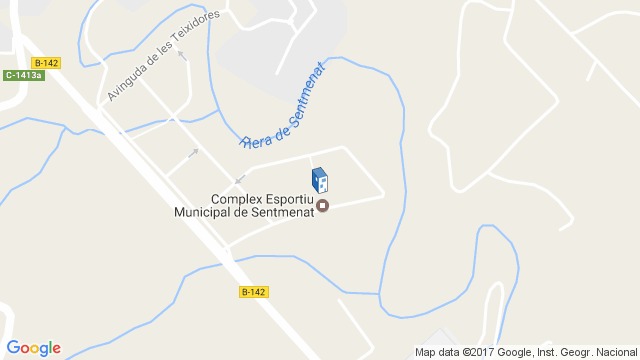