Text description provided by the architects. The project site is in Clichy-sous-Bois (a Parisian suburban area) inside the urban distribution plan of Dhuys and part of the overall urban renovation masterplan of Clichy-Montfermeil.

The site presents great contrasts, tall council blocks built in the 60s on one side and the Bondy's forest on the other. The project site being precisely on the limit between these two, the forest and the council blocks, draws the project to resolve the transition enhancing these components and strengthening their relationship in a positive way.

The result is a project that creates a strong bond between the city and the wild land for the residents to make the most of this unique location, enjoying the substantial green space in front of their apartments. The forest filters the site through the void spaces created by building demolitions generating a gradual transition between built and green environment. 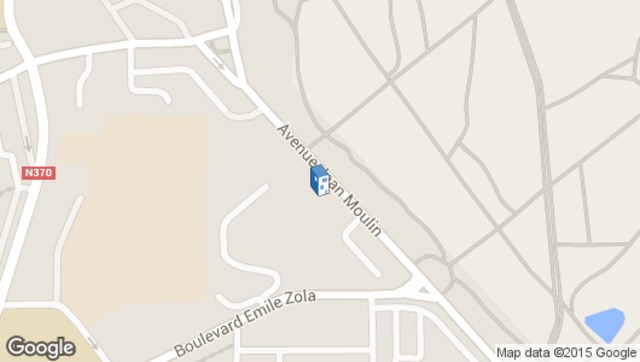 Location to be used only as a reference. It could indicate city/country but not exact address.
Share
Or
Copy
About this office
Atelier Tarabusi
Office
•••