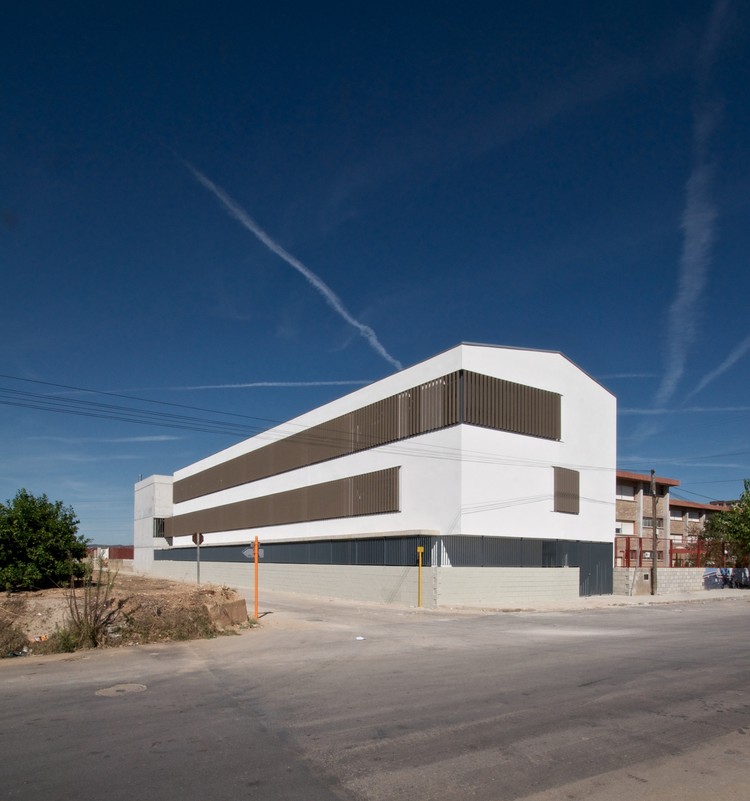 Text description provided by the architects. The expansion of secondary and professional school "9 d'Octubre de Carlet" (Valencia) is proposed as an opportunity to restructure an existing system and to rethink about relationship between the new building/s and the landscape, a privileged agricultural environment. The project is mainly based in economy of means and in effective use of space freed by the initial constructions.

The proposal operates as a connection between the eminently fragmented initial system and gives to the perimeter of the plot a facade of territorial character. Densification occurs in the southwest corner of the parcel: the extension joins the main building, it fits to its altimetry levels and develops itself between not previously occupied areas by workshop and classrooms buildings, putting them together and defining the limits of the plot.

Architectural language itself participates in the retrieval memory of the site. We propose reinterpreted codes related to archetype of indigenous agricultural buildings so prevalent in this area: smooth and white lime plaster coated facades and gable roofs are key elements drawn from the review of local architecture.

In its internal organization, the new program building connects to existing classroom construction through an articulated circulation space on three levels, linked together by a system of stairs in cascade. Thus the main piece in the proposed set will provide a public place for the meeting of the community of students and teachers. 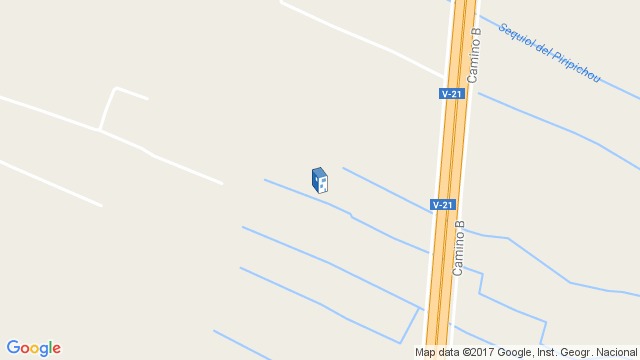