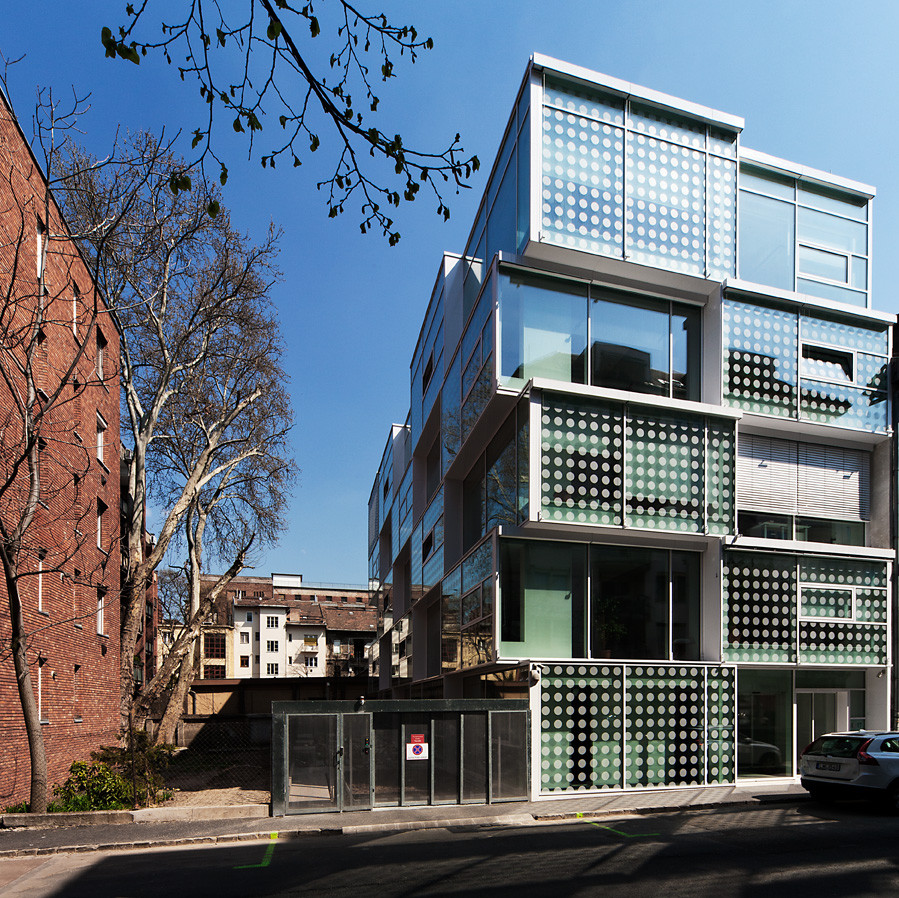 Text description provided by the architects. This small office building is in a densely constructed Budapest neighbourhood close to the Danube, where the streets are connected to blocks in a gappy way, there are alternating heights, as well as stylistically heterogeneous streetscapes. Our building relates and is without reference at the same time: it ignores the height of the building right next to it, but conforms to the ridge of the firewall behind it, creating a unity beyond trivial neighbourly relations.

The building follows an apparently strict, tense geometry. Its prism-formed mass is distinguished by salient and retreating surfaces following a chessboard pattern. The outer plain has a holey disk pattern which is intentionally extravagant and reminiscent of seventies pop culture. Thus, the apparent transparency of the building is misleading: it does not correspond to a link between the exterior and the interior. Rather, the glass becomes an instrument of separation. And since it separates, the properties of the glass also become important: the vertical surface functions as a large mirror and thus a tool of virtual multiplication.

The strict exterior continues in a geometrically structured but pulsating interior. The inside world of the building is organized around an atrium which receives natural light from above, it is elongated and articulated by building boxes shifting positions on each floor. All relevant spaces are visually linked to this inner atrium. The glass boxes poking into the atrium seem to float in a tight yet airy space. Open-space and cell-like offices alternate with each other level by level. Cellular offices have solid parapets while the open-space offices are separated from the atrium by walls rising to the ceiling. Light alternates with weight, transparency with blind spots.

The building successfully combines passive and active “green” principles. Heating and cooling is provided by a low temperature water-system fed by an air heat pump. It can be ventilated through the glass roof of the atrium and the meeting halls on the ground floor which open directly to the garden. The solid parts of the roof will be turned into green roofs which can also be adapted to hold solar panels in the future. The most important principle of the interior design was sustainable comfort. One of the pillars of this strategy is natural light penetrating into every corner of the building. 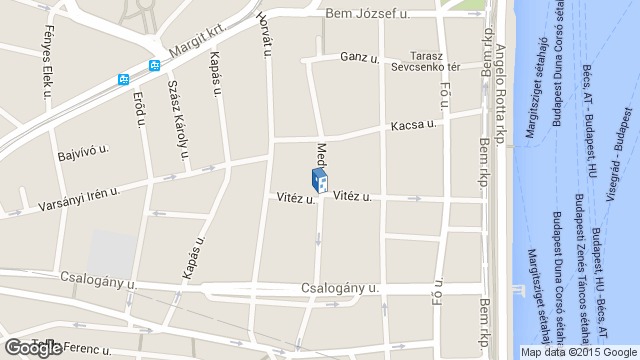 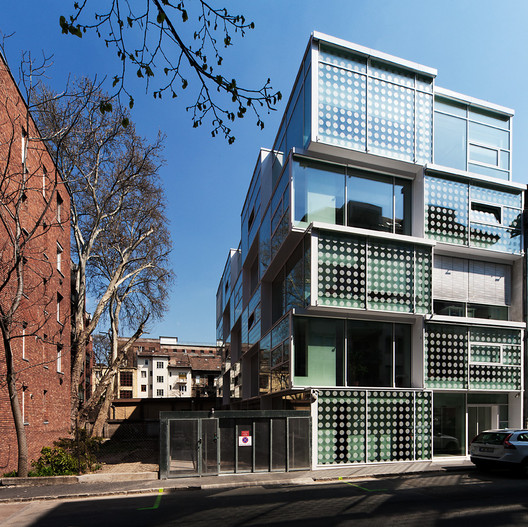