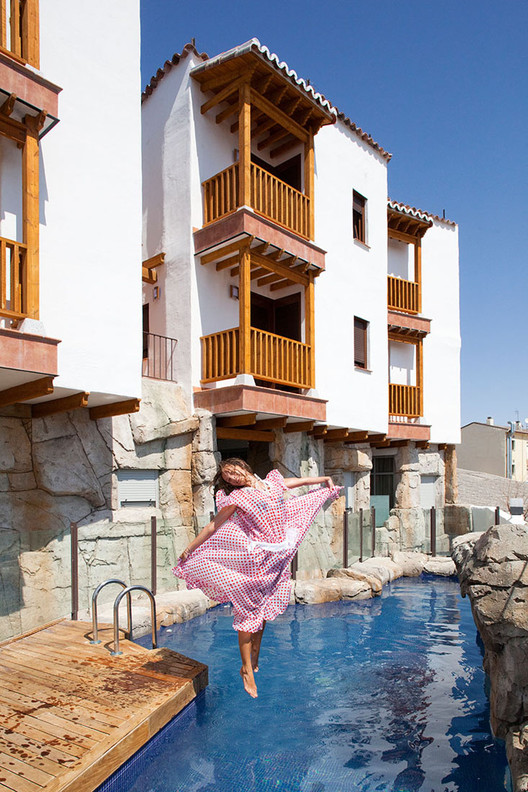 1. In architecture, public opinion is not a proposal. It is an order.

The architect is a medium of the status quo ideology. Must not take own decisions. Must show the human will through a condensation of opinions.

The waste of professional energy while trying to manipulate the public opinion is always illegitimate an unsustainable.

3. Architectural language is a social prerogative.

The definitive image of the buildings is property of a final consumer allergic to astonishment. The language must be extracted from the architectural thinking in order to give it as a tribute to the correspondent community.

4. Architecture is importation from the collective thinking. Talking about exportation is arrogance.

Truth culture comes from the common people. Shared virtues, as essential goodness or educative values, must be imported into architecture. Trying to export own thinking to society is intelligence ostentation, as vulgar as flaunting wealth.

5. Statistics is not data. It is law.

Imagination or reason is not governing, opinion rolls are. Interpretation of the statistic is an end itself, not only a tool, because its conclusions are always a safe value. There are no risks taken in architecture.

6. Bureaucracy is not an obstacle. It is an allied.

In order to help the citizen, Government can demand from the architect a lot of time, thinking, money, effort and obedience. Architect’s skills must be commercial and bureaucratic. Quality can not be a goal because we are protected under Technical Codes and the new unproductive intermediaries. Those new agents allow the homogenization of the results to defend the communal wellness.

7. Communal opinion is more valuable than the architect’s judgment.

Opinion must be loved and judgments must be rejected. Nor the thousands of architects that build millions of squared metres, nor the millions of buyers that pay hundreds of thousands Euros for them, can be wrong.

Or when public opinion is an order.

This collective housing project tries to be a tribute to the inner wishes of the current Spanish society. The project is an ultra-realistic performance about the real state market, in the shape of a 53 dwellings building developed in ground floor + 3 heights.

We succumbed to the unquestionable wishes of a creative private promoter. He wanted a building that looked like from Cuenca from the outside but very modern in the inside. We proposed to build it as a replica of the hunging houses. The two first floors would be rock (constructed with the same techniques used in the theme parks Port Aventura and Terra Mítica), while the two last ones would be costumbrist houses laid on it, finished with a roof made of a canvas with a serigraphy of Arab tiles.

The first architectural decision appears with the configuration of the building as a 2+2 instead of a ground floor +3. Two orders, of two floors each, piled in horizontal. Five extent irregular shaped volumes lay on the inferior basement. All the houses are different one from each other.

Butt the main architectural decision is about the common spaces of circulation. Those generous spaces are solved around wide open patios, with crooked and secret flowings. In the upper lever the extent configuration of the five volumes allow, besides of interesting micro-spaces for community use, spaces with diagonal and surprise views.

On the other hand, the final image of this architecture, (that can be related to the oceans of fake, Hello Kitty´s fossil or a pre-Columbine Mickey Mouse could be references) has the suspicious aim of understanding public opinion as an order, not as a proposal. The result is a language based on clichés, on the most popular topics that appear in the touristic postcards; images and representations that most of Spanish people understand as a paradigm of wellness and happiness. 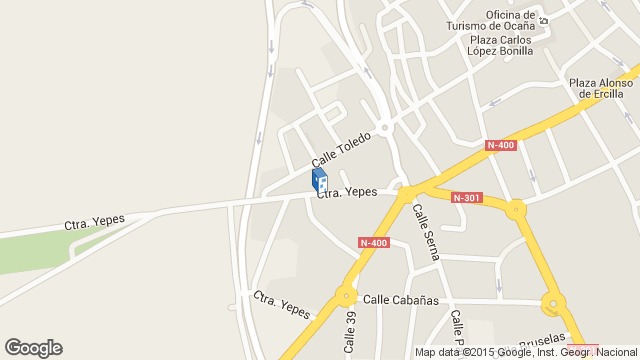