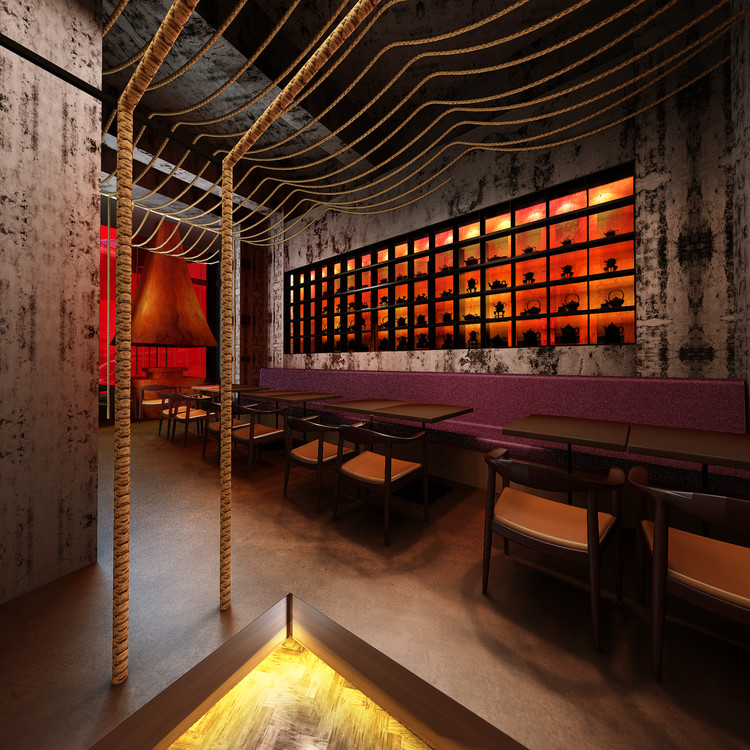 Text description provided by the architects. Designed by Prism Design, the new Kemuro Shanghai Restaurant is inspired in the Kill Bill movies. "Edo Robata Kimuri" is a famous restaurant for more than 10 years in Japan, and has recently opened the first version in China, in December 2012.

According to the owners, the design requirements had to follow two special themes:

1. Taking inspiration in the movie "Kill Bill" , and the occidental angle to show to the world about the Asian culture.

2. The name Kemuri (meaning "smoke" in japanese), has to be represented along the design.

1.  Performance of the movie 'Kill Bill'

The movie "Kill Bill" gives a performance with a strong conflict. The external performance of the glass facade and windows faces China & Japan with the national color, red, as well as reflecting the movie´s bloody theme.

Performance in the space, it remains in the lines of the old house´s architectural art. The material used is hemp rope., which has been used since ancient times.

The important concept of the owner was the relationship between people and cooperation and collaboration. Therefore selected as the main materials is hemp, which has a symbolic meaning of union as well. 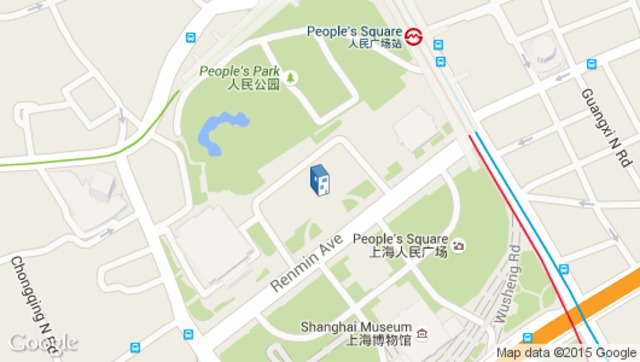