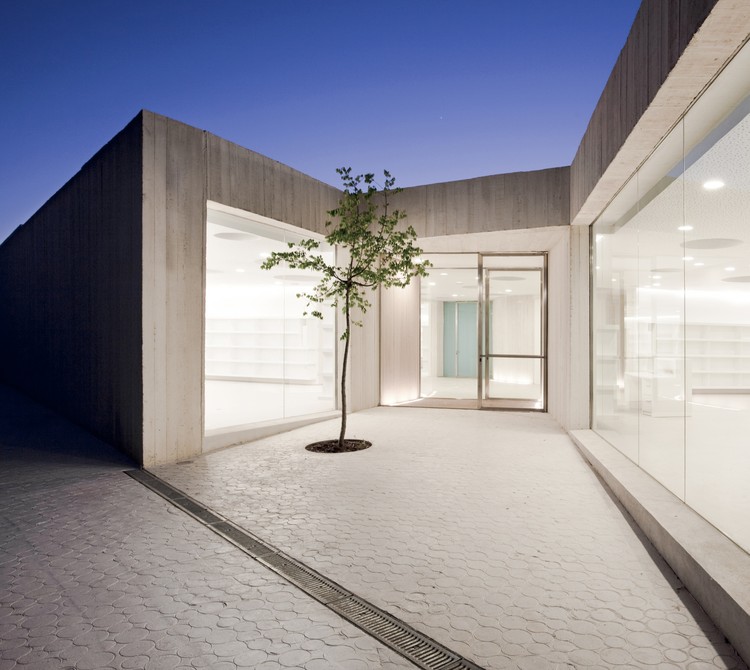 Text description provided by the architects. The library is a detached building within green surroundings splashed with trees that penetrate into the openings of the building. It is a prism box where the interior fragments with planes that flow between the spaces of the layout of the library. Between two fissures, the building opens to the exterior and allows the interior spaces to reach out to the vegetation that surrounds all of the building.

The building is composed of two different rooms, part of the functional design: the multi-purpose space, the children’s one, the general background, and the space for magazines, newspapers, music and images.

The soul of the library is the books that accompany the walls that form the structure that organizes the different areas.

The surroundings give unity and include all of the space of the different areas, marking the limits but maintaining the continuity and fluency of the spaces.

The building opens to the exterior through polygonal courtyards that generate intersecting views between rooms and fleeting views of the environment. A large amount of skylights of different diameters filter a similar, neutral, clean light, generating a warm atmosphere that encourages reading and reflection. 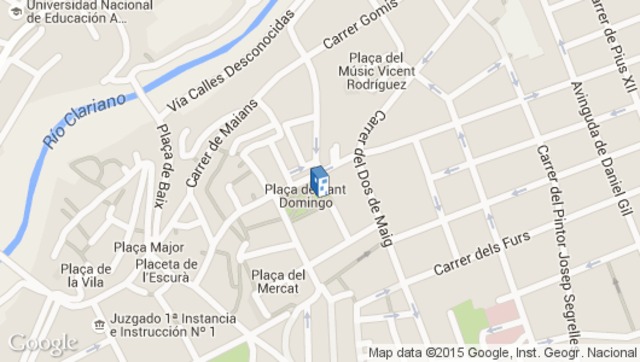