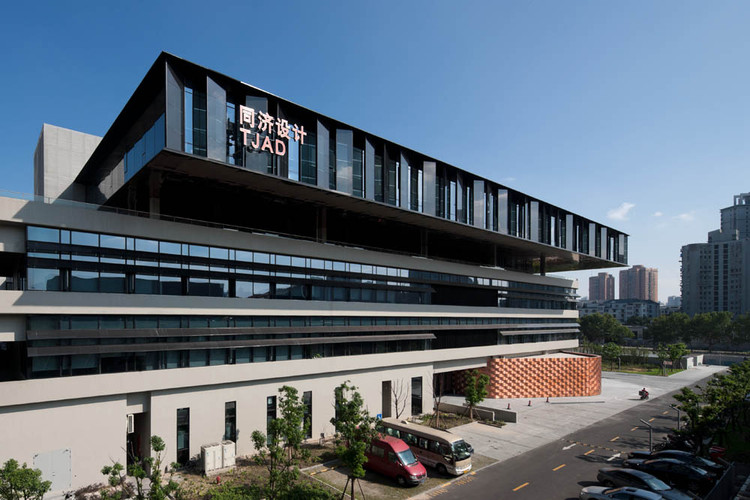 Text description provided by the architects. Design Concept
With its clear geometric mass, RC structure and continious horizontal lines, Parking Garage of Bus No.1 suggest of stability and weightiness. The new design has preserved its general standing as the vessel carrying all kinds of change. The free and flexible space division, the application of delicate and moderns materials and the concise vertical facades form an interesting contrast with the original architectural form and gain in each other's presence.

Built in 1999, this parking garage was in service for about ten years only. And the building's large mass (150m x 75m) and operational life fully justify the renovation project. The bus garage was originally a standalone functional transport facility without any redundant component. It was a three-storied, concrete-framed structure, and with the floor height at 5m-6m, widthwise column spacing at 7,5m, and lengthwise column spacing at 15m, it featured a rhythmical, minimalist and even monotonous structural form. The biggest challenge faed by the renovation of Parking Garage of Bus No.1 lay in how modern design approaches could be applied so that the venue that was once for vehicle use could be now transformed into one for "human use".

At the beginning stage of the design, two large internal courtyards inside the building were considered as part of the effort to improve the lack of spatial scale by giving it basic orientation and fluidity so as to facilitate the reorganization of the traffic flow.

This approach could better meet the functional demands of the new structure and effectively increase the connectivity between the spaces on different levels as well as that between architecture and nature. 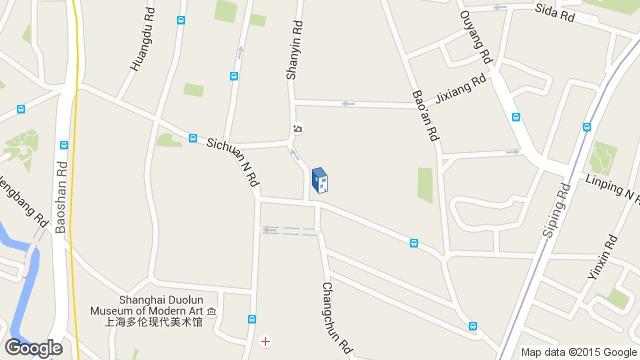