Save
The Rosebery / BuckleyGrayYeoman Architects 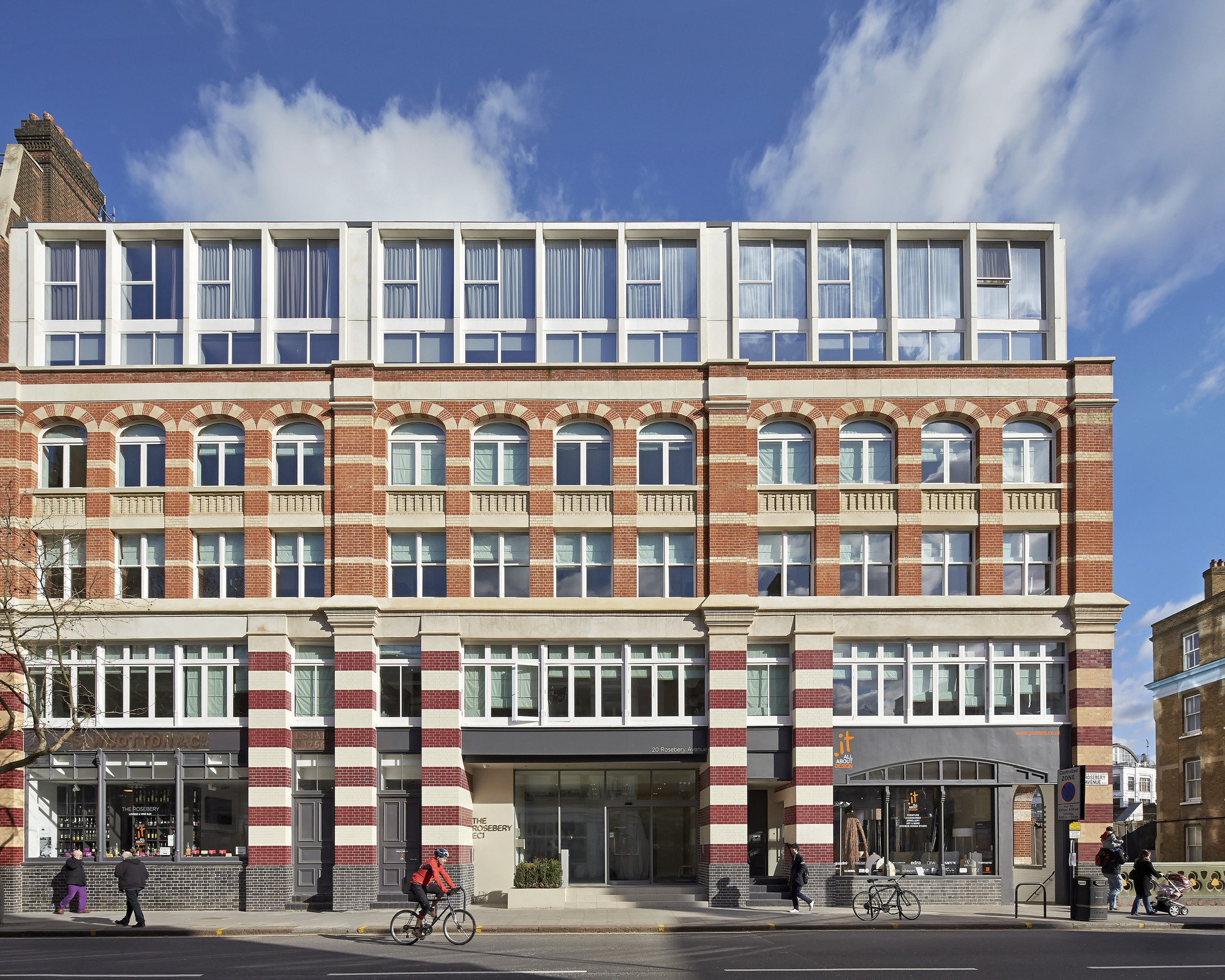 Text description provided by the architects. BuckleyGrayYeoman Architects has completed the £8m transformation of a prominent industrial building on Rosebery Avenue, creating a new luxury apart’hotel in an area that has become London’s focal point for creative industries.

For client Supercity Group, a leading specialist apart’hotel company, BuckleyGrayYeoman has sensitively renovated the four-storey existing building in the late 19th century conservation area and added two new floors through a rooftop extension. The reworking of the industrial building, which had been most recently used as commercial office space, has created 58 serviced apartments and also includes a wine bar and furniture showroom on the ground floor.

The apart’hotel has been designed for long stay guests, creating a ‘home from home’ feel. BuckleyGrayYeoman worked closely with designer Susan Walters on the project, creating 59 serviced apartments that fitted the long-stay requirement of the guests. Close attention has been paid to specifying British tweed textiles and furniture, creating enduring and stylish surfaces throughout the spaces. The calm interiors are animated by the inclusion of hand painted artworks in each apartment.  State-of-the-art intelligence systems have been fitted into each room, meaning all controls – from the concierge service to lighting and heating controls - can be monitored and adjusted by a single screen in the apartment.

Matt Yeoman, Director at BuckleyGrayYeoman, said: “The aim was to form a dialogue between old and new, creating architectural additions that enhanced the character of the existing building. The result is a confident piece of contemporary design that sensitivity reinterprets the building, creating a new destination for leisure and shopping.“We drew upon our considerable experience in designing apart’hotels and other hospitality projects but were also influenced by our work in the high-end residential sector, creating first class accommodation for business travellers.” 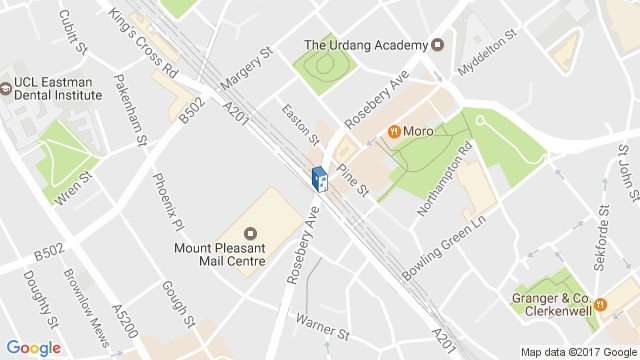 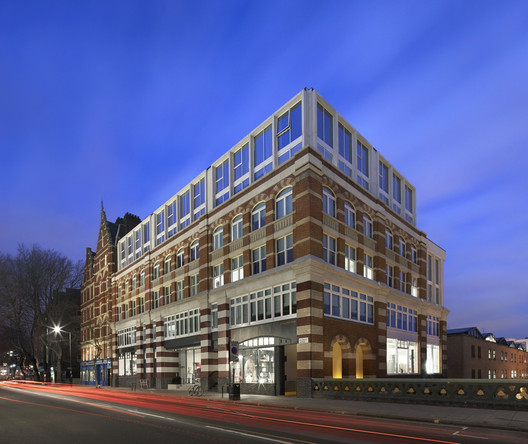