Save
Adaptation of Former Granary / medusagroup 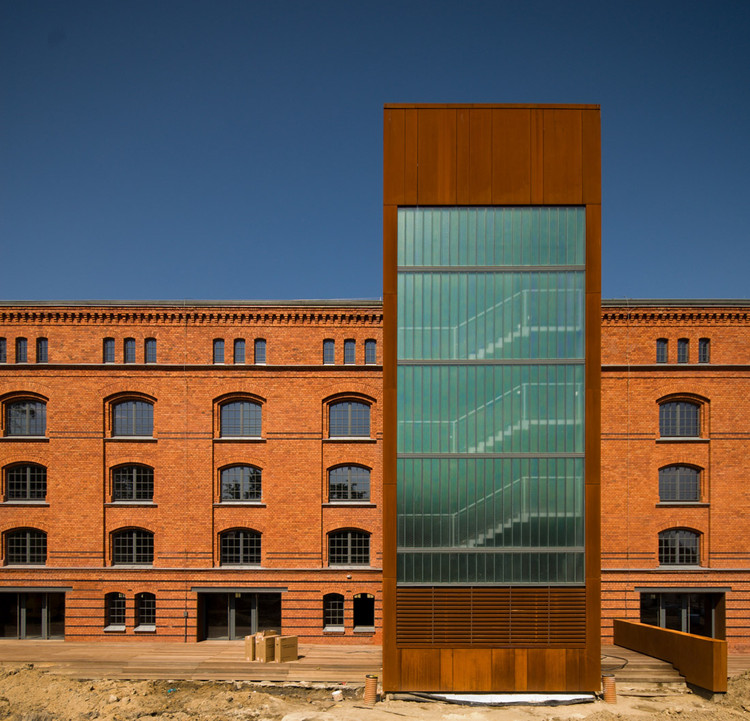 Text description provided by the architects. The interest in postindustrial objects is not new phenomenon. It begun in the ’50, when a culture of American lofts used as cheap flats and atelier for artistic avant-garde was born. Gradually sanction of postindustrial tissue as life and living aesthetics was extended to the new bourgeois classes by which the revitalized object or postindustrial area started to compete with accredited and wealthy districts. Such situation is currently happening in Poland, where media interest in lofts is huge. Hence, the decision about adaptation of former granary seems to be right.

The granary building is located in a very attractive part of Gliwice filled with low and medium residential buildings, which is very rare considering location of postindustrial objects and areas. The building is surrounded by old trees and is close to Grunwaldzki Park at the frontier of downtown area.

The granary building belongs to the former Prussian Military Unit barracks complex in Gliwice. The barracks complex had been built from 1892 to 1914 including extensions in 1902 and 1914. Initially, the building was a granary. Later, after the war, it was used as a drugs warehouse of the nearby Military Hospital. The building style is described as historicism without any distinctive features.

Since the building is listed into the registry of monuments, all project solutions were consulted at the concept stage with the Municipal and Regional Restaurateur of Monuments. Considering the repeatable floor setup based on construction grid of wooden columns, the possibility of many different development variants with residential functions was assumed, thus gaining 30 lofts of floor area ranging from 79 sqm to 320 sqm on four floor levels. Open space which can be freely arranged by the future customer for services, retail or office functions are to be located at the ground floor level. The interior of apartments and living spaces were originally preserved: i.e. raw brick and wooden building construction in natural dye. These elements were just purified and appropriately impregnated. Designed adaptation did not assume major changes in building block. However, on the South-West side two independent communication cores were built due to designed apartment arrangements. These cores, which were built of reinforced concrete contain evacuation stairways and elevators.

Cores were dilated from the existing building while the space between building and cores was covered with glass. In this way the new elements were clearly separated from the historical façade. In order to preserve cohesive coloring the cores were covered with Corten (weathering steel alloys of rusty-brown color). In the frontal plans of the communication cores, “Profilit” profiled glass was introduced. Stairways interiors were made of architectural concrete combined with contemporary signage. Existing internal stairways (north-east side) were renovated and fitted with contemporary elevators replacing former cargo elevator. On the South-West side, a terrace made of exotic wood was introduced between the two communication cores, as an extension of commercial functions located at the building ground floor. The existing façade was renovated and conserved, by mending cornices, flashing, gutters and drain pipes. Upon cleaning the elevation surface, the original castiron ironwork was removed and replaced with wooden ironwork, complying with thermal requirements and imitating primordial character of the original windows. 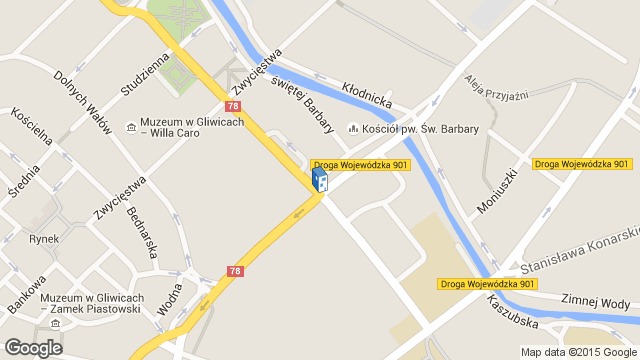