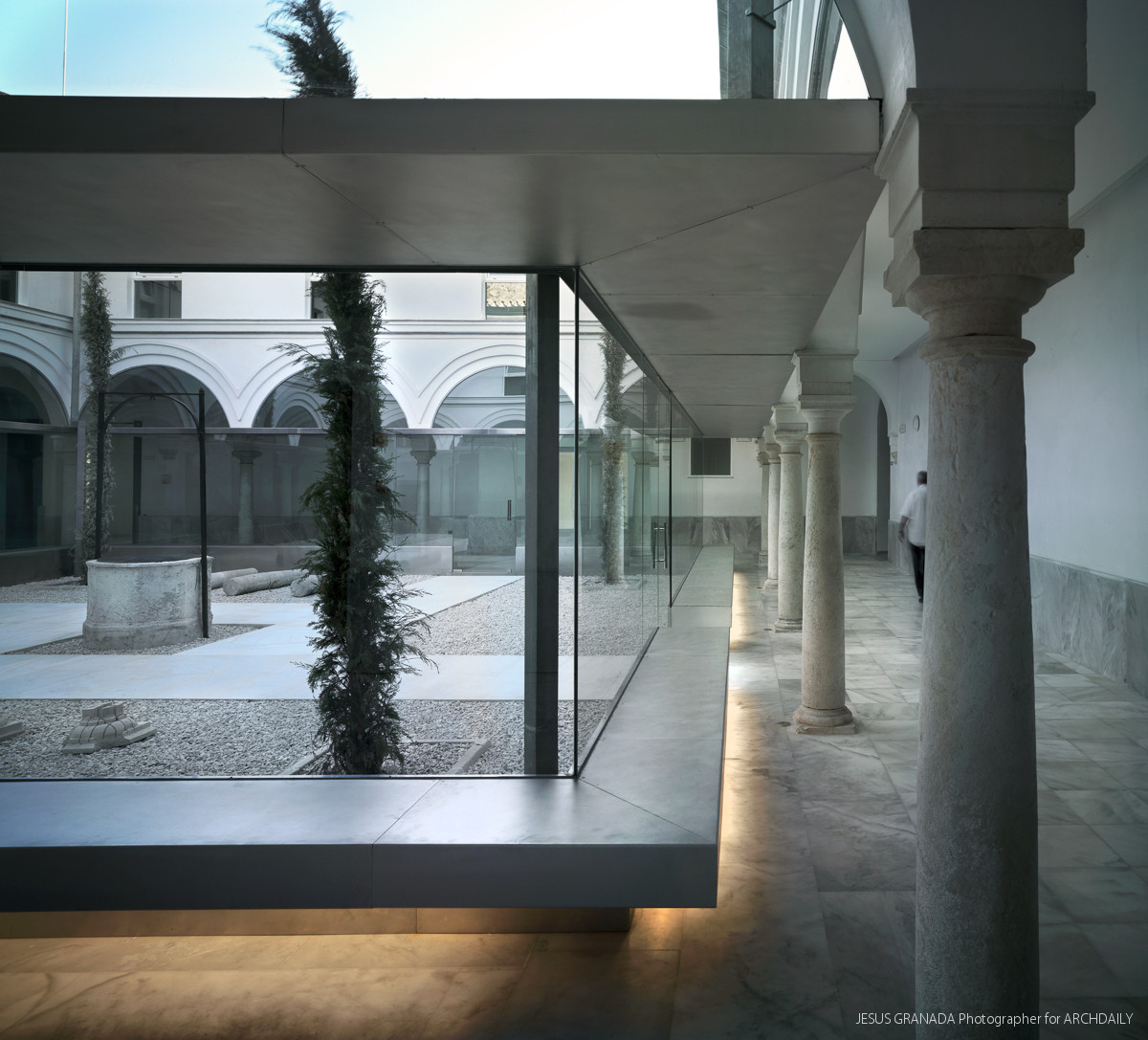 Text description provided by the architects. The old hospital was presenting a conventual domestic cloister altered by successive interventions and that was preserving the optical sense of the wall and the value of intimacy in the perimeter structures. The transformations on the original convent during the hospital period have been hiding part of the past structures and the conventual decoration.

The emergence of the Renaissance secret courtyard behind the bricks allowed an intervention of recovery of the transparency and enhancement of the original spaces.

After Analyzing and studying the whole construction we concluded in a silent, white and intimate character that enhances the cloister to the detriment of the alleged protagonism of the urban facade. 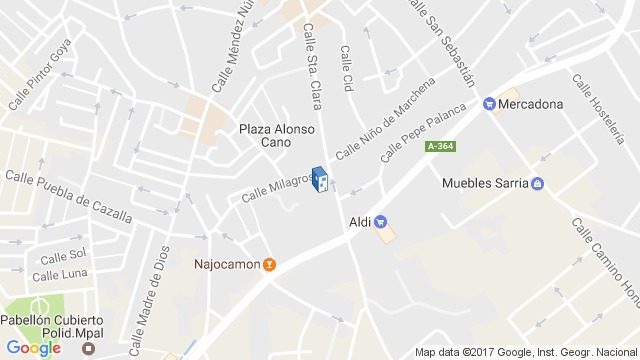 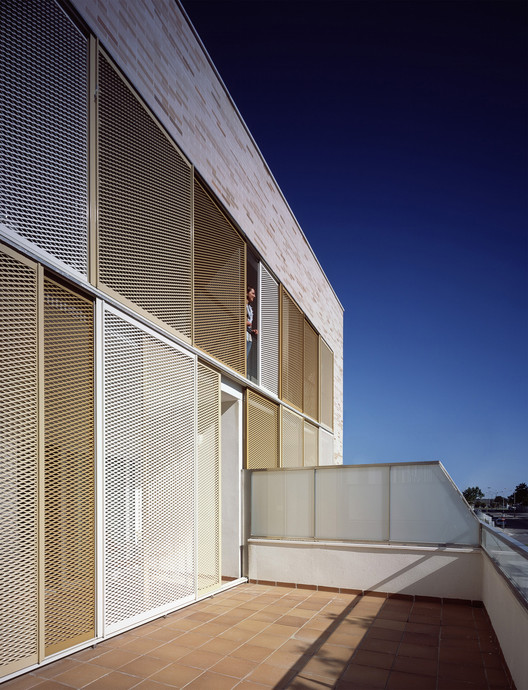