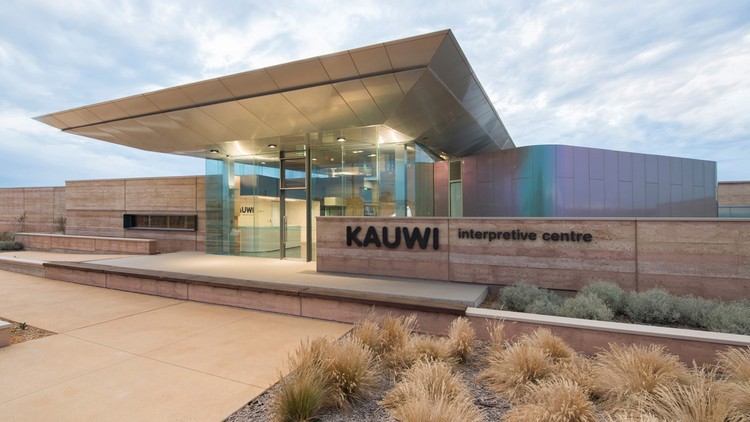 The interpretive centre is a state-of-the art facility with an interactive learning space which aims to inform and engage the community on desalination, sustainability, cultural heritage and water resource management in South Australia.

Woodhead worked closely with client SA Water and AdelaideAqua in producing the spectacular, yet sensitive insertion into the rolling coastal landscape south of Adelaide. The building connects an ancient landscape to 21st century water technology. The name ‘Kauwi’ can be translated as ‘water’, and comes from the local Kaurna Aboriginal language.

The built form is designed to allow visitors to find their own way through the interpretive elements, providing a journey that encourages exploration. The visitor can discover and learn at their own pace and piece together the interpretive elements and experience of the building and landscape in their own way. The architectural design reinforces this approach to by providing multiple pathways through and around the interpretive displays and earth walls. The visitor has an ‘unfolding’ spatial experience where views are gradually revealed as one moves through the space, finishing with theatrical views out to the coast and across the Desalination plant itself.

A reflective ceiling to the main roof gives enticing reflections of what is to come, as well as reflecting an abstract ‘water’ mural on the floor. An outdoor water feature is strategically placed to the north of the building to reflect the sun back into e space - casting rippled, moving light around. The sense of the space will be akin to being in an underwater landscape. It was important to design a space specific to the topic of ‘water’ – the architecture conveys something of the interpretive subject in the way the space feels and is experienced. A memorable experience of the place will help people retain the important messages being conveyed.

An interpretive centre needs to have strong connections to its context. An central driver for the design was to create a built form that relates directly to the dramatic landscapes surrounding it. This building reinforces the connection back to the natural elements and the local context through the use of rammed earth walls - making reference to the unique layered strata in nearby cliffs. The form suggests that the building has been excavated directly from the earth. Innovative techniques around the layering of colouring of the different bands of rammed earth were researched and thoroughly tested on site with sample walls. The strong natural references are offset and punctuated by the use of reflective metals – relating to the high tech processes in desalination.

The design process was highly collaborative, involving interpretive specialists, graphic designers, educators and landscape architects. A vital thread through the process has been the ongoing consultation with local Kaurna Aboriginal groups and artists. The Aboriginal content is vital in terms of educating people about another perspective to the importance of water, and how they have managed and used it over time.

The desalination plant was handed over in December 2012 for its proving period and has been producing desalinated drinking water for South Australia since October 2011. 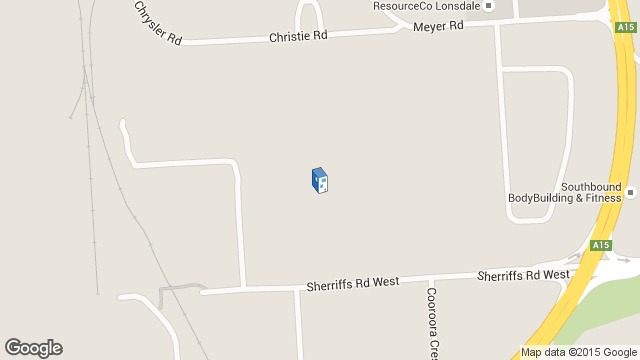 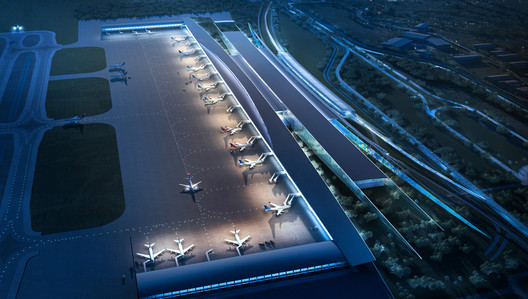