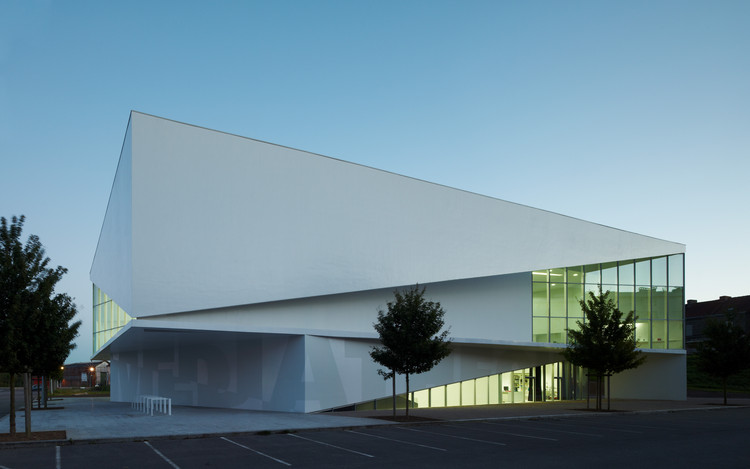 Text description provided by the architects. The building reveals its preciousness at first sight.  Its pure, sophisticated geometry situates it as a public building.  The deliberate areas of transparency reveal its content.  The reading rooms present the building to the town in the manner of an invitation.  The multimedia library is covered with large white veils that reflect the light.  The building asserts it lightness, like an origami.  The successive folds and flaps repeat this image.  It is white, almost immaterial, like the mere projection of a concept, yet it is brimming with the life that constitutes it beyond its physical limits.

On the inside, there is abundant, uniform light.  The space is open and fluid, offering optimal flexibility.  The lighting effect produced by the tall gaps that appear to float in space is truly beautiful.  The volumes are independent and geometrically free, giving the whole a wonderfully poetic feel. 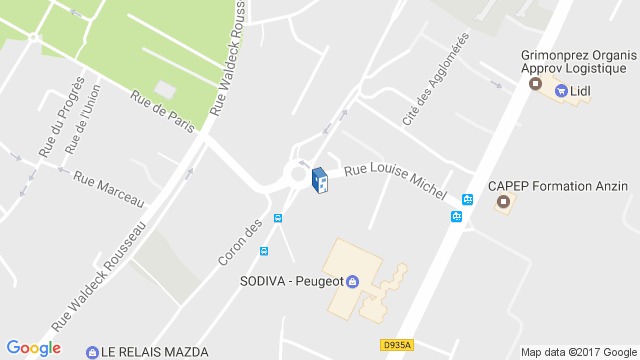