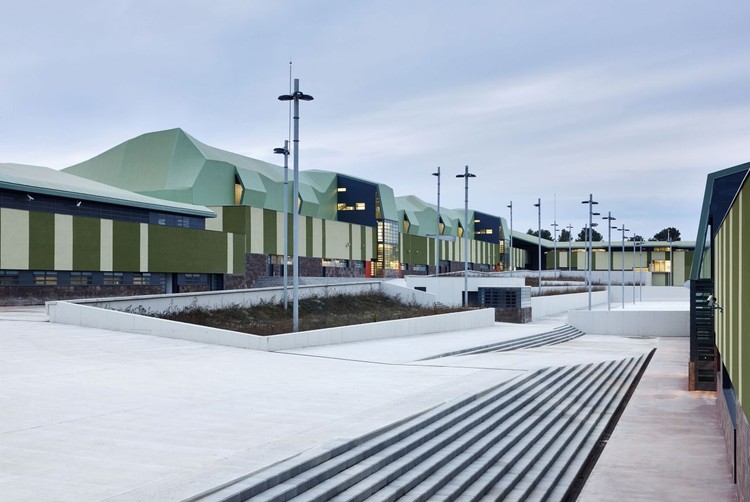 Text description provided by the architects. The prison is an uncomfortable institution and its architecture is often subjugated to technocratic criteria. This servility forces the prison out of the sociocultural realm where it belongs, thus erasing it from public discourse. The invisibility of the penitentiary as an institution demonstrates an unresolved contradiction underlying contemporary society. We intend to explore this contradiction through architecture. A prison must respond to the demand for discipline (confinement) and liberty (reinsertion) at the same time. Within this complex framework, architecture can make use of its ability to synthetically articulate problems that seem contradictory to become an active agent in resolving the paradox of the contemporary penitentiary. Based on our experience with the Mas d’Enric penitentiary, we claim the prison as an object of critical design and we reclaim architecture’s role in multiplying possibilities as opposed to limiting them.

Given very strict programmatic requirements, a series of decisions forges a link between the utilitarian and the conceptual: the construction of an appropriable, non-oppressive environment; the introduction of a maximum number of vectors of exteriority; and the generation of open space that is central both formally and conceptually.

Three keys aspects permeate the entire design process and serve as the conceptual horizons that articulate the project: Totality: Tackling the problem of designing a total environment. Vibration: Introducing spatial and perceptual diversity Openness: Celebrating openness in the heart of detention.

Both typological and topological design strategies are central to the Mas d’Enric Penitentiary project. Typological: We aimed to move beyond conventional modern prison architecture by creating a revised mat-building: the prison is extensive in plan and low to the ground. Contiguity eliminates residual spaces between buildings. It also allows for organizational flexibility while generating exterior spaces in the form of courtyards on different scales.

Topological: The topographical adaptation allows for a gentle integration with the terrain. It creates spatial variety while allowing for the absence of any kind of interior fencing. Distant views of the mountains are made possible by an articulation of the ground level. Views of the adjacent woodlands improve conditions in both the cells and the courtyards.

The continuity of the roof works on both a typological and topological level, creating morphological unity for the building and establishing relationships with the large scale of the landscape. The confinement required by the program is not monumentalized; on the contrary, the prison’s architecture faces up to the, perhaps impossible, challenge of creating a genuine home and hearth. 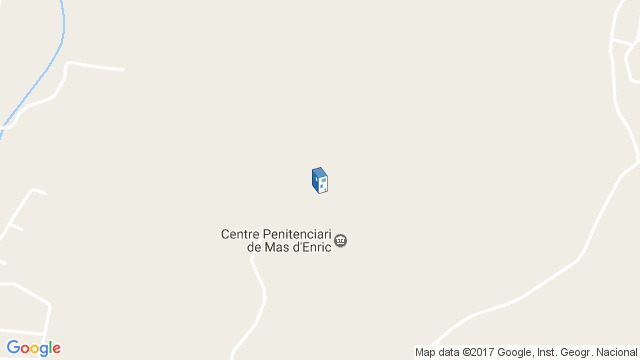 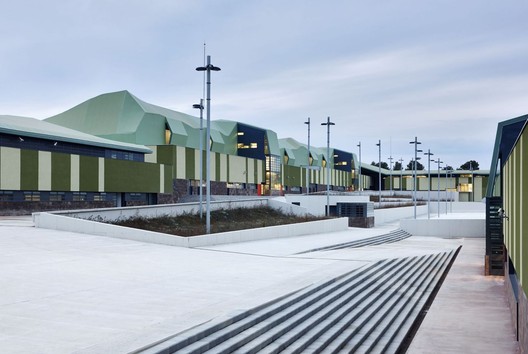