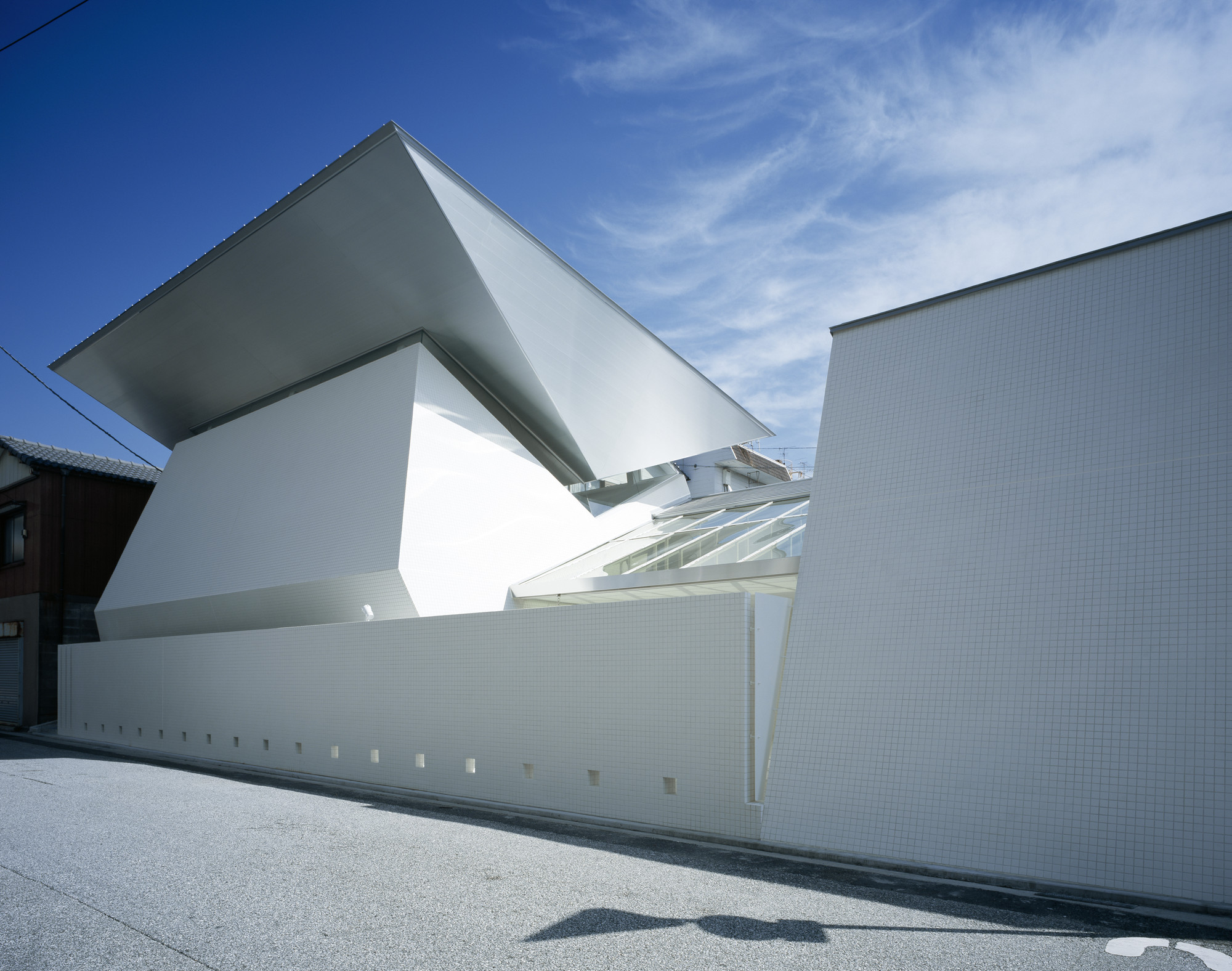 Text description provided by the architects. When I was young, I travelled following “Le Corbusier”.

I was totally impressed the “Senaque Abbay” located in Provance, south France, a architecture’s sacred ground.  And I wholeheartedly visited convents so called ‘ three sisters of Provance ‘.

I returned to Lyon, where I visited “La Tourette Monastery” deeply impressed by the perfect combination of light and darkness.  I could not move, just I was looking at the lights coming from the glasses of the convent.

“LaChapelle de Ronchamp” was my final destination.  One sunny day I found it quietly standing like a swan just flew down on the ground.  There was sufficient light coming down inside like a shower, which has been totally took into account as effect.  I have never experienced such situation in my whole life, felt like I received a great gift as a finale of my long journey, and I strongly talked to myself that someday, I wanted to design an architecture that would move people’s emotion

I want to design architecture powerful and strong but have beauty in them.

I want to create architecture full of lights

After years later, I was requested to design a small church in Kochi, thus I thought I would take this opportunity to realize what I had been nursing for a long time, in other words, interpreted what had moved me in my journey in Longchanp; an architecture like a swan flew over, an architecture shows different images as light changes in a day, an architecture that has a power to change one’s everyday life to a moment of celebration and special. It is my utmost pleasure if my church could make assists a happy moment of happy couples.

I named my Church as ‘Modern Longchanp’. 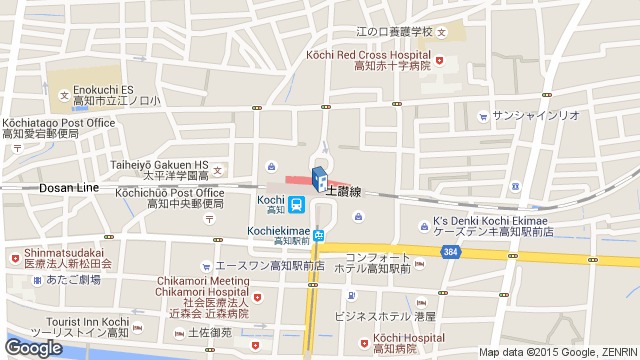 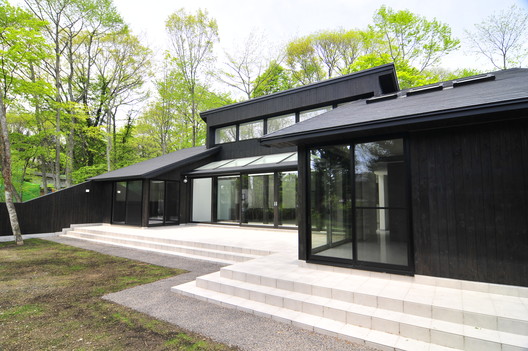