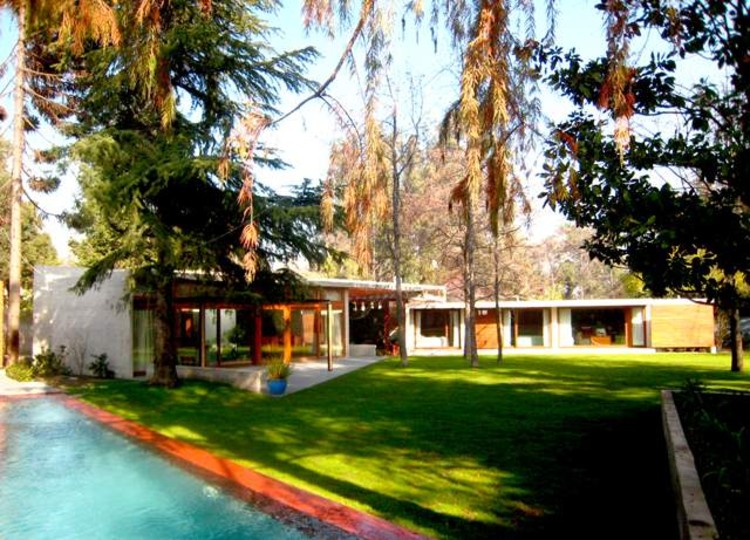 Text description provided by the architects. This project deals with the degrees of relationship between the exterior and interior as its main idea. Variated exterior spaces, defined by the geometries of the house are generated, and create patios and transition spaces with exterior capsules existing as the smallest unit of definitive interior space.

The second idea variable arises from the material in its capacity to be both a unit and a multiple as well as the generation of texture through repetition and large surface areas of wall and ground. In this way the concrete is cast with perforations or undulations and the floor planes in stone or paving tiles laid out over the ground.

The shifting projection of shadow over these surfaces amplifies their quality.

Formally, the house is composed of three volumes differentiated by function: public, private, and service areas.

The circulation path, in the style of a promenade, begins at a ramp in the access patio, passing to an interior circulation whose double height gives structure to the constant relationship with the spaces and exteriors and generates a perception of transition through the different interior moments. 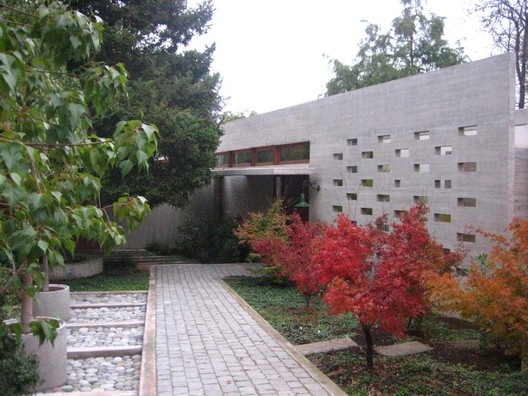 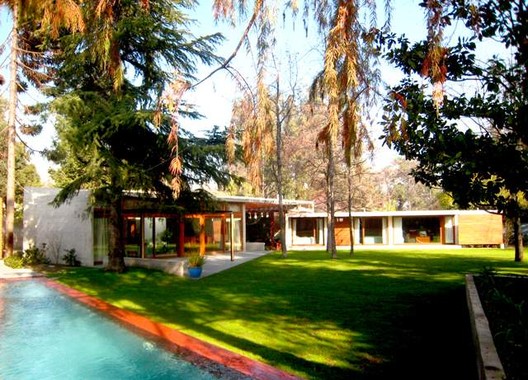