Save
The Life and Work of Toyo Ito, 2013 Pritzker Laureate
Share
Or
Copy

Until his third year of high school, Toyo Ito’s passion was not architecture, but baseball.

Fortunately for us all (and almost assuredly for the Pritzker laureate himself), he soon switched career paths.

Born in Seoul in 1941, Ito moved to Japan at the tender age of two. From the age of 12 (when his father died) to the time he went to University, Ito was part of the family business: making miso (bean paste). However, upon attending The University of Tokyo from 1965-1969, architecture became his life work.

Read more on the life and work of Toyo Ito, the 2013 Pritzker Laureate, after the break... 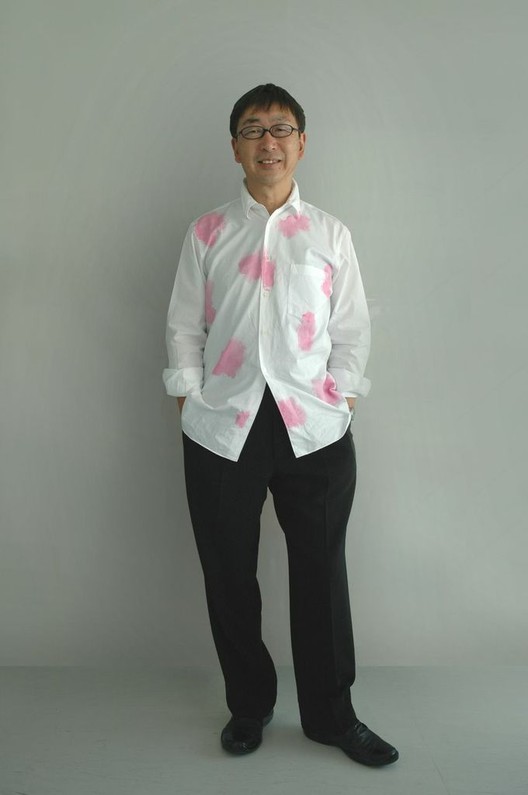 Thanks in part to his prize-winning undergraduate thesis, a proposal for the reconstruction of Ueno Park, Ito began working in the firm of Kiyonori Kikutake & Associates. In 1971, he started his own studio in Tokyo, originally named Urban Robot (Urbot); in 1979 he changed the name to Toyo Ito & Associates, Architects.

Most of Ito’s early comissions were residences in and around Tokyo.

Of his work in the 1980’s, Ito told the Pritzker Prize that “he was seeking to erase conventional meaning from his works through minimalist tactics, developing lightness in architecture that resembles air and wind.” Some notable projects from this period include:

However, it is Ito’s work in the 90s that would gain him international recognition.

From 2000 on, Ito and his work have received dozens of awards and much critical acclaim. In 2006, Ito received The Royal Institute of British Architects’ Royal Gold Medal and in 2010 the Ito received 22nd Praemium Imperiale in Honor of Prince Takamatsu. The Some highlights from this period include:

The latest of Ito's accomplishment is his most prestigious. In March of this year, he was awarded The 2013 Pritzker Architecture Prize, the highest award bestowed upon an architect.