Save
Transformation and Extension of the Central Building of Zanka / Modum 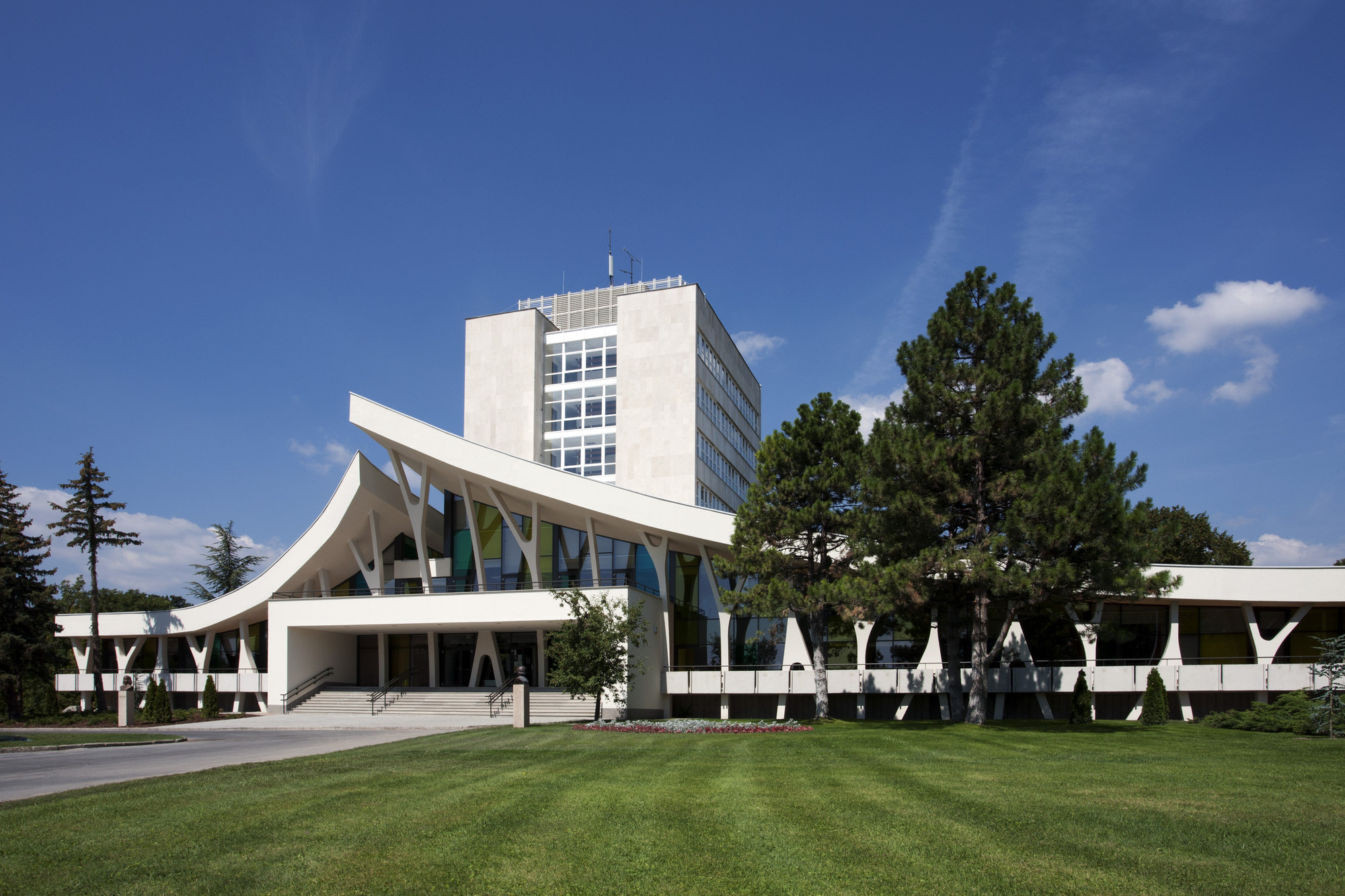 Current building
The main building of Zánka Next Generation Centre was built in the northern shore of Lake Balaton in the early 1970s, and its modernist style is typical of the era. Regarding architectural features it is a composition of a long-stretching ground floor service building and a tower building located behind it. The simple, white limestone-covered kubus of the seven-story tower standing free at the youth centre’s main entrance can be seen from a distance, reaching far above the crown of the surrounding trees. The main entrance of the building for public use is located at the southern side. The main entrance hall, reception and sales and marketing offices are located in the ground floor of the service building. You may find the institution's library and a small museum room here, as well as a restaurant and a café in the eastern wing. The seven-storey office tower building there are service rooms, corridors and a youth hostel.

Planned changes
Besides maintaining its original features, the tower had been completely redesigned inside and out. Electrical network, inside area coverings, doors and windows have also been modernized. Guest rooms and offices have got renewed, and the total external stonework has also been renovated. The service building has not only been changed but expanded as well.

Due to changing needs we had to rationalize the existing features of the ground floor, but a completely new architectural element has also been added to the first floor of the house. In line with the functional needs a new meeting room was built here that is connected to the southern facade corridor with a staircase. The upstairs meeting room is supplied with a kitchen, a technical room and a spacious south-facade terrace on the flat roof over the main entrance.

The existing facility functions have been moved: the library and the museum area were transferred to the pavilioned west wing; IT-, sales and marketing offices were placed to the left side of the main entrance. During the internal transformation new offices and computer classrooms were added to the longitudinal eastern side of the service building, and the catering area got renovated and was given a new entrance. A new wind-sheltered front area and an entrance roof have been added to the main entrance of the central building. The building is accessible with wheelchair via the levelled entrance of the tower.

Shaping the building facade
The new design of the house got enriched with a special design that retains the modernist details of the original building, but at the same time it also humanizes it in a vivid continuation. It does not deny the existing features and the modern architecture of the building, but by understanding and continuing them it relieves the architectural logic of transformation based on the existing forms; this way a reinterpreted harmonious unity of values of the past and modern, expressionist architecture has been created.

The most spectacular change in the building is embodied in the ground floor service building's added floor in which the modern shell structure appearance and the upturned roof resembles to the waves of Balaton and balances the unity of the building. This is a new kind of dynamic component that reminds to Lautner's or Niemeyer's free, sweeping ferro-concrete design style. The arch supports recall the shapes of the surrounding water world in context with the landscape and the atmosphere of lake Balaton. The upward and inverted "Y" stands evoke a regular rhythm with the green, yellow and blue glass fields appearing here and there from behind the curtain wall, creating a homogeneous facade texture.The resulting horizontal facade duplication fills the redesigned horizontal building body with life and energy.

The building was nominated for the European Union's Award of Contemporary Architecture, the Mies van der Rohe Award in 2013. 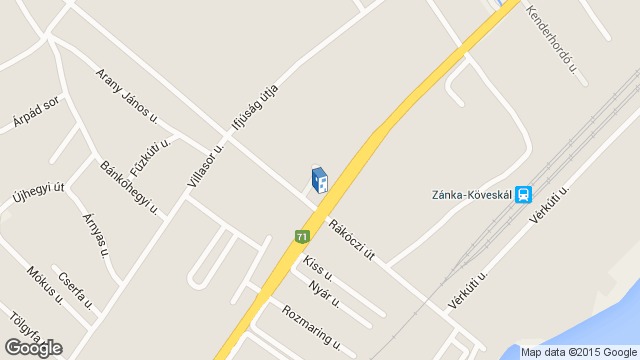