Save
AD Round Up: Religious Architecture in Latin America
Share
Or
Copy 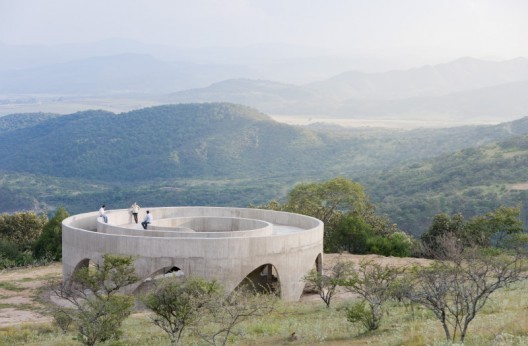 Habemus Papam! and is the first time a latin american is elected as a Pope. So we seize the opportunity to remember great religious projects in latin america featured in ArchDaily. Like the Lookout Point Espinazo del Diablo designed by HHF architects or Pilgrim Route Refuge by Luis Aldrete, both projects part of The Pilgrim Route in Mexico. Also in Mexico, is situated the beautiful Lake Chapel by Divece Arquitectos. Revisit, the great Capilla del Retiro by chilean practice Undurraga Devés Arquitectos. Finally, you can't miss one of our AD Classics, the stunning Cathedral of Brasilia by one of the masters of modern architecture, Oscar Niemeyer.