Designed by Feilden Clegg Bradley Studios, their proposal for the University of Ulster’s Belfast City Campus has recently received planning permission upon winning the competition in January 2012. The campus is part of a £250m higher education project to provide 70,000 sqm of central teaching, faculty and social learning accommodation across three linked sites in the Cathedral Quarter of Belfast city center. This high density urban university campus blurs the boundaries between the University environments and the city by providing publicly accessible thoroughfares and facilities across the lower three floors. More images and architects' description after the break.

The internal arrangement of faculties and shared facilities will similar blur traditional boundaries encouraging collaboration across faculties and research disciplines. The buildings will accommodate up to 15,000 students and staff and has the potential to influence regeneration of this area of central Belfast and act as a catalyst for significant investment into the local economy.

The architectural proposal evolved out of an interest in the geological forms defining Northern Ireland’s dramatic landscape.  This led to a stratification of the form; strongly defining a base, middle and top. The glazed base reveals the activities of the University to the city while a middle masonry band houses inward facing classrooms and the upper most level, a combination of glass and brick, contains the facilities owned by the individual faculties.

Equally, the historic context of the site influenced the building mass resulting in variations in height from twelve to four storeys thereby creating a dramatic addition to the city’s streetscape and skyline.  Taken as a whole, the three new buildings form a sculpted set piece marking the entrance to the city core and reinforcing the traditional grain of the city.

The Department for Employment and Learning has contributed £16 million towards the new campus. 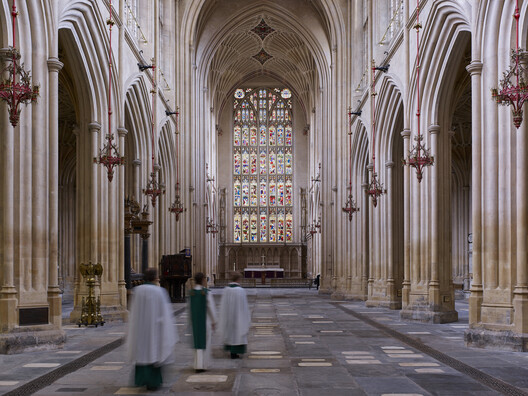