Designed by UGO Architecture, their 'Culture Island' project is a model of a public library meant for small towns up to 15,000 inhabitants. The starting point for creating their concept was the research carried out in 2010 by the Office for Readership Research of the National Library and the Public Opinion Research Centre TNS OBOP. The research shows that 56% of Poles did not read a single book during the year. Thus, they started to think about how to make the citizens and the authorities of the municipality (the latter will finance the project) interested in the idea of model public libraries in spite of the poor readership. More images and architects' description after the break.

In the surveys carried out among municipality citizens, which were used for planning long-term development strategies, the citizens rarely indicated the need to build a new library. The facilities that dominate their wish lists are public facilities such as kindergartens, large self-service shops, or recreational facilities such as sports halls or swimming pools. Therefore, in our concept we have combined the facilities „desired” by the citizens with a the library, which is the basic element with other facilities added to it.

The library project was situated in Mosina, a town in Poznan district 22 kilometres from Poznan itself. Thanks to being relatively near the metropolis of Wielkopolska province it has been developing dynamically for the past few years, especially due to large-scale property development investments. At first the town considered the offered library project with reluctance, because in the building of Mosina Cultural Centre in Dworcowa Street there is already a municipal library, which has functioned for over 60 years. However, the authorities expressed their interest in combining it with other facilities necessary for the municipality (a new town hall or a swimming pool). They indicated two parcels for the project, both in Strzelecka Street.

The parcels in this street are ideal for the concept of the project as it is the so-called exit street, virtually on the border of Mosina and the village Krosinek. Around this street, by 2016 according to the municipal authorities and developers, housing estates consisting of detached and terraced houses for over 3.5 thousand residents will have been built (they are under construction now). Yet despite so many people coming to live there, the town does not plan any public facilities in those areas. So, as it is usually the case in such areas, the only buildings uniting the new community will be private self-service shops such as Lidl or Biedronka.

A public library situated there and combined with an attractive facility such as a swimming pool would not only allow the integration (for activities and attractions for all age groups see the diagram) of the new community (a phenomenon typical of small towns, the so-called city bedrooms), but also make new social groups interested in books. 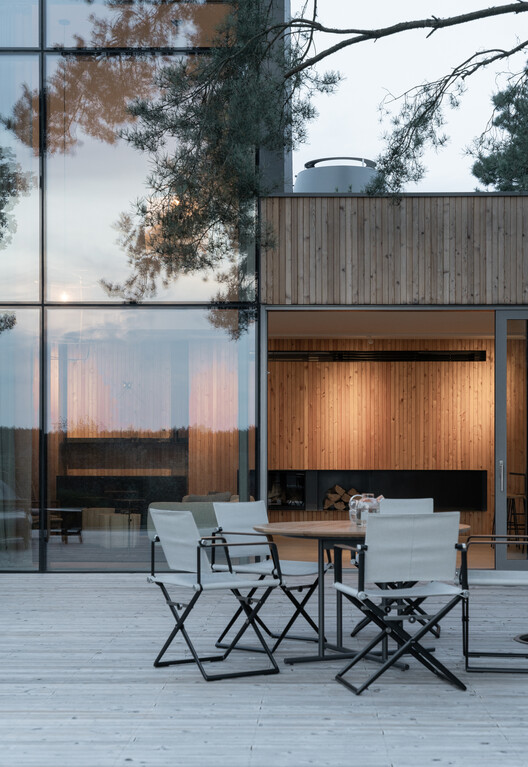